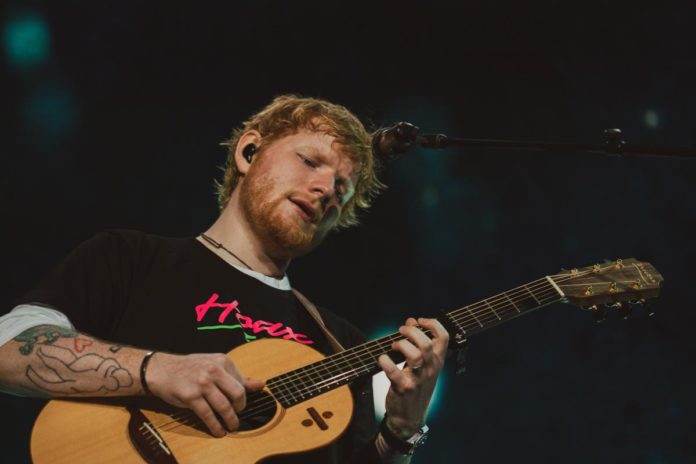 Music streaming service Spotify has released a list of the most streamed songs and artists of the last ten years.

The list for the most streamed artist was topped by Drake, who received over 28 billion plays in the 10 year period. Ed Sheeran landed second place with third place going to Post Malone. The top five was completed by Ariana Grande and Eminem respectively.

In terms of the highest streamed song of the decade, Drake and Sheeran swapped places. In top spot was Ed Sheeran’s ‘Shape of You’ which received over 2 billion streams. Drake’s ‘One Dance’ received 1.7 billion streams.

The top 5 streamed songs of the year were completed with, ‘Rockstar’ (Post Malone), ‘Closer’ (The Chainsmokers) and finished off in fifth place by ‘Thinking Out Loud’ (Ed Sheeran).

Ed Sheeran came out on top again in terms of the most streamed artist in the UK, globally he finished fourth and was the only Brit to make the top 5 on the worldwide list.

Lewis Capaldi took the top spot in the UK album streaming contest with ‘Divinely Uninspired To A Hellish Extent’, with Ed Sheeran coming in second.

Can Ed Sheeran and Drake continue their run of musical streaming dominance in the 2020s? Or will there be a new talent competing for the top spots? Only time will tell!