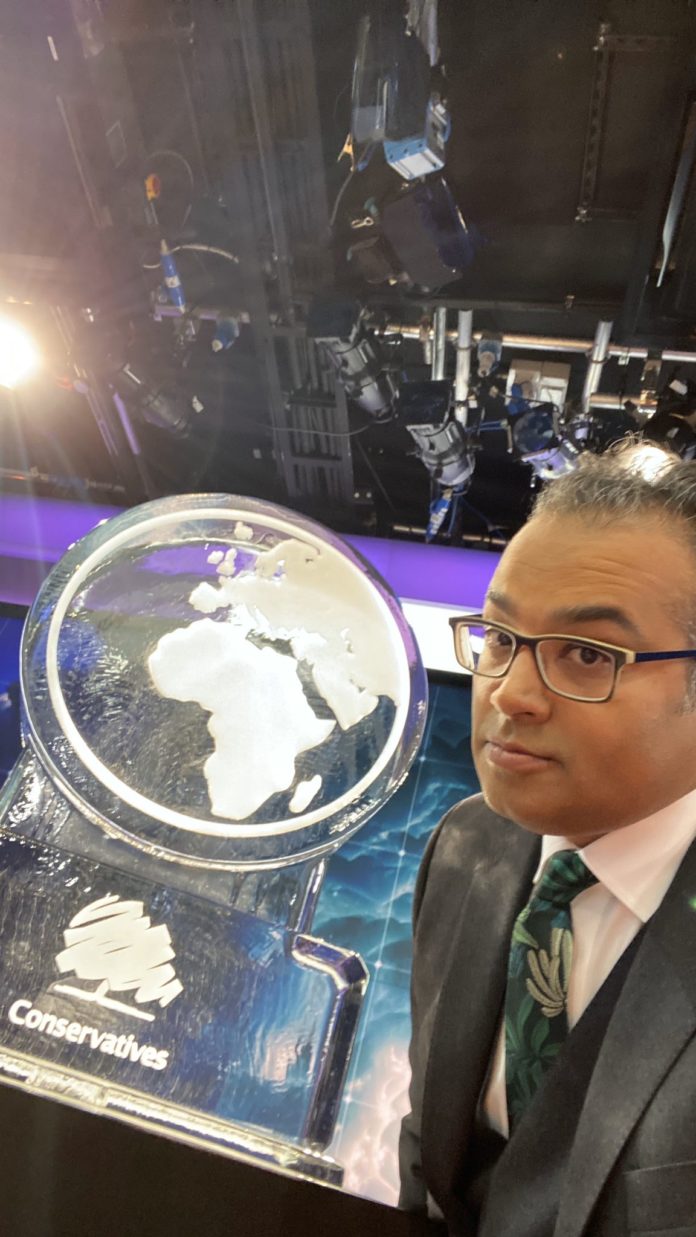 OFCOM ruled that little editorial focus was given to it’ and, during the debate, ‘the Conservatives’ viewpoint on climate and environmental issues was adequately reflected and given due weight’.

Full List of Election Candidates for Wigan and Bolton