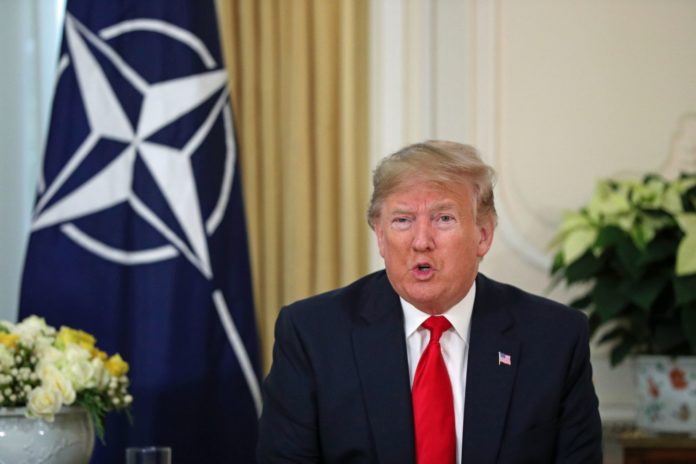 Donald Trump has told reporters in London that even if the NHS was ‘handed to us on a silver platter, we want nothing to do with it’.

Jeremy Corbyn wrote to the American President asking him to revise US negotiating objectives for a trade deal as a way of ‘reassuring the British public that…the NHS will not be on the table’.

In the letter the Labour leader asked that any reference to pharmaceuticals be excluded, that the US accept the role of the National Institute for Health and Care Excellence to set the threshold for the cost-effectiveness of drugs for the NHS and that it should drop the demand for “total market access”to UK public services.

Mr Trump also said he has “no thoughts” on the upcoming general election, amid Tory fears he would meddle in UK politics during his Nato visit.

The US President said: “I don’t want to complicate it. I’ve won a lot of elections for a lot of people.

Childcare in Rochdale to be Boosted under Labour