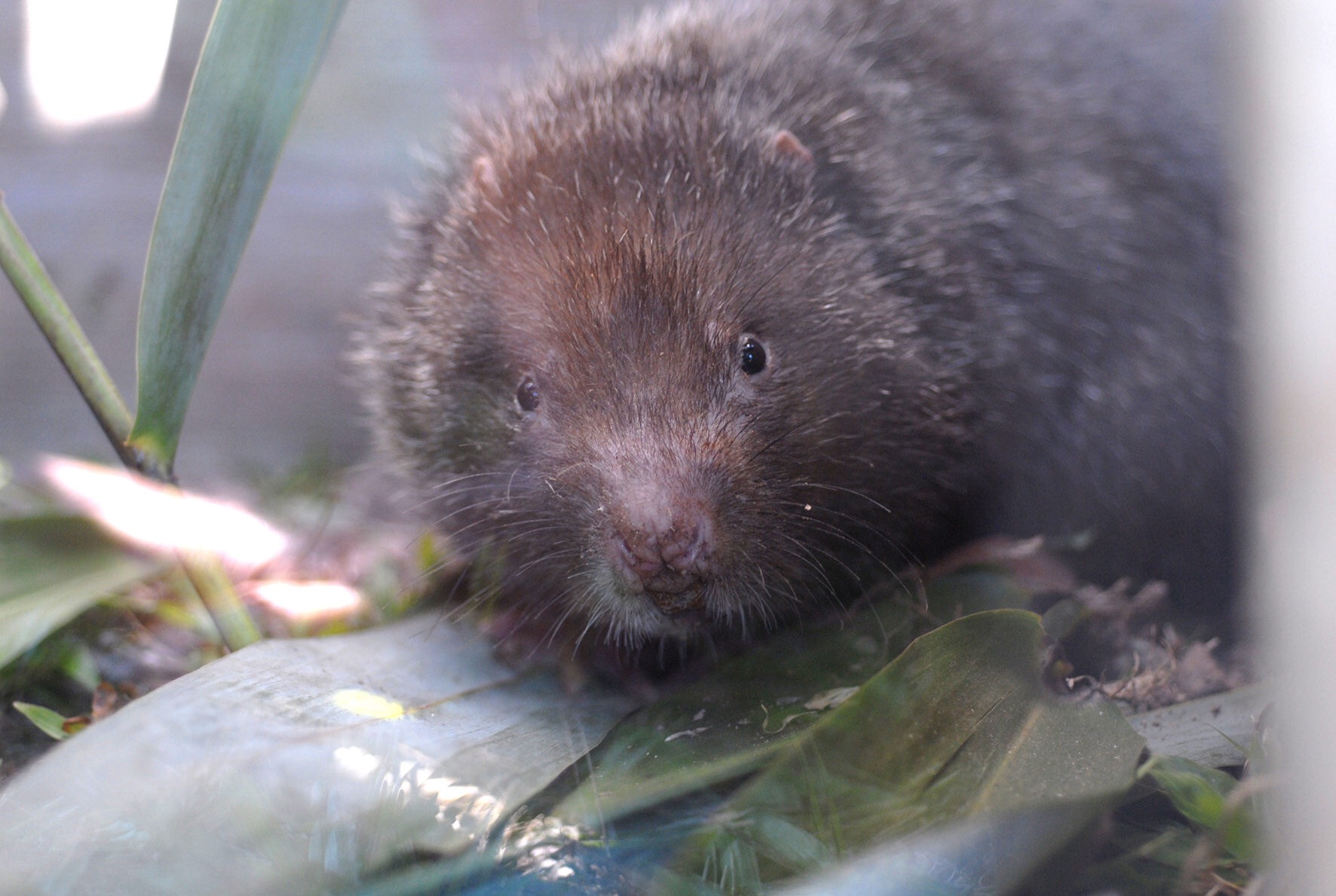 New research has shown that the Asian monsoon rains played a key role in the evolution of mammals.

And the findings, published today in the Nature journal Scientific Reports, could have implications for conserving the species living in the vast area affected by monsoon rains.

A team including researchers from the University of Manchester, the University of Bristol, the Chinese Academy of Science, and Harvard University looked at the pattern of variation of the South Asian monsoon over time and compared it with the evolution of African mole rats and bamboo rats as revealed by a full analysis of their relationships coupled with studies of their distribution in space and through time and of their evolutionary rates.

They found the first proof that weakening and strengthening monsoon rains played a key role in the evolution of these species. Over a period of 24 million years, the changes observed in the teeth and head shape of the rodents examined, matched the varying strength of the monsoon. Of the 38 species studied only six still exist today and the changing rains seem to have driven several species into extinction.

Dr Fabien Knoll, a senior researcher at The University of Manchester, said:  “It was natural to assume that a mighty climatic phenomenon like the monsoon would play a part in evolution, but until now there has never been any decisive evidence thereof. We have now found that.”

The monsoon is a key driver of the environment in that part of the world. When it was strong forest cover and vegetation would be a lot fuller than in periods when the rains were weaker.

Dr Knoll added: “We used rodents in this study because they are the most common mammals in the fossil record, and they evolved rapidly and are very sensitive to any changes in their habitat.”

The researchers found that in periods when the monsoon was weaker the teeth of these rodents changed, as did other body parts they would use for digging, and they started to burrow underground. This would have provided them with resources as well as protection from predators when the forest cover was a lot thinner.

The authors of this study added: “We suggest that the variations in the monsoon intensity have impacted the evolution of most, if not all, mammals living in this region, although this remains to be proved convincingly (using our methodology or others) and the pattern would probably vary from group to group.”

The Bee Hive Novel debut book of local writer designed and illustrated by 13...