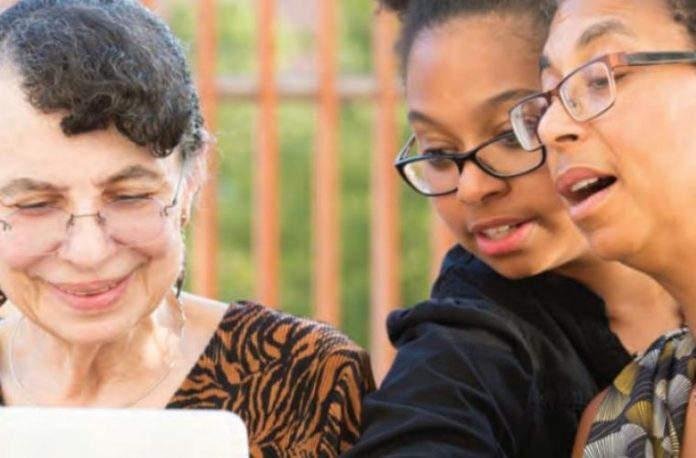 People over the age of 50 should be made to pay at least £300-a-year more in National Insurance to help solve Britain’s “pressing” social care funding crisis.

Conservative MP Damian Green, who led government work on social care before he was forced to resign from the Cabinet in 2017, backed the “last resort” 1% hike in contributions.

His report calls for a new state pensions-style “Universal Care Entitlement”, which would guarantee everyone a “safety net” of support that could be topped up by personal savings or housing wealth.

In a bid to fund the plan, Mr Green urged ministers to consider taxing the winter fuel allowance, shifting savings from other departments in the upcoming Whitehall-wide Spending Review, and imposing the 1% NI hike on those aged over 50.

“Taxing the winter fuel payment and taking it away from those who are higher rate taxpayers, allied to either a National Insurance top-up or wider Government savings, would inject £2.75 billion into the system targeted only at residential and nursing care,” the report said.

Mr Green added: “The crisis in our social care system is one of the most pressing issues our country currently faces.

“It causes acute problems for the wider NHS, with 1.98 million delayed transfers in 2017/18 for those moving out of NHS care. The Conservative Party has an urgent need to show that it has ideas about vital domestic policy issues such as this.

“That why I propose a wholesale change in our approach to social care, mirroring the state pension system with the introduction of a universal care entitlement and care supplement.

“By combining this new system with an increase in funding we will be able to tackle this most intractable of political dilemmas fairly and responsibly.”

“This report is another important contribution to the debate around how we tackle the crisis in adult social care and we look forward to seeing the Government’s green paper deliver similarly concrete ideas.

“The LGA took action and launched its own cross-party adult social care green paper to start the desperately-needed debate around the future of care.

“It is now incumbent upon  national politicians of all colours to cooperate and be part of a wider movement for change in the national interest.

“Social care and wider council services provide vital support every day to support people in the lives they want to live. But with people living longer and more people with disabilities needing support, increases in costs and decreases in funding, the current system of adult social care is at breaking point, and faces a £3.5 billion funding gap by 2025 just to maintain existing levels of provision.

“It is absolutely vital the Government uses the social care green paper and forthcoming Spending Review to set out how it plans to tackle this crisis and ensure that there is a sustainable funding solution that can deliver the prevention, care and support that people need.”