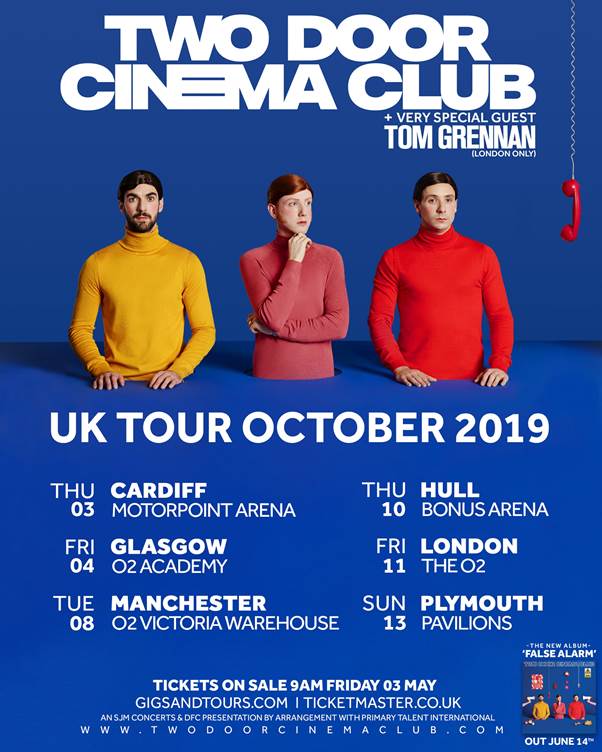 The tour will see the Bangor three piece make a landmark return to London’s O2 Arena on October 11th. Support for that show comes from Tom Grennan. The tour will take in shows in Cardiff, Hull and Plymouth, alongside multiple shows scheduled for O2 Academy Glasgow and O2 Victoria Warehouse in Manchester – full list of dates below.

Out June 14th, and the band’s first album to be released in full collaboration with Prolifica Inc, ‘False Alarm’ finds the band gloriously unshackled and creatively instinctive, scanning and satirising the social and environmental woes of 2019 and beyond through the prism of wonderfully off-kilter pop, simultaneously borrowing from and warping elements of future pop, disco, rock, funk and soul. Recorded in sessions between London and LA with producer Jacknife Lee (U2, REM, The Killers), it’s an LP that takes the familiar and twists it, to startling and stimulating effect. It all makes for a wide-eyed, culture-encompassing leap forward for the band, a record liable to break, ruin and remould pop in 2019.

Frontman Alex explains ‘We’re trying to create a new world for this record to exist in, and we want that to go everywhere from the music videos, the artwork, the live show. We’re putting together the live show right now. It’s so exciting because there are no limits anymore. We’re not just Two Door Cinema Club as defined by what we’ve done, we’re Two Door Cinema Club doing whatever we want to do.’

Having put the icing on their comeback last summer with a landmark headline performance in front of 35,000 people at London’s Community Festival, TDCC warm up for their tour on the festival circuit, with performances lined up at Radio 1’s Big Weekend and Glastonbury, as well as headline slots at Truck, Tramlines and Y Not Festivals amongst others.

TICKETS ON SALE FROM 9AM FRIDAY 3rd MAY FROM GIGSANDTOURS.COM / TICKETMASTER.CO.UK 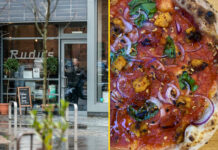 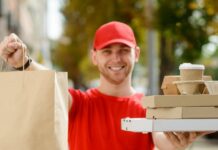