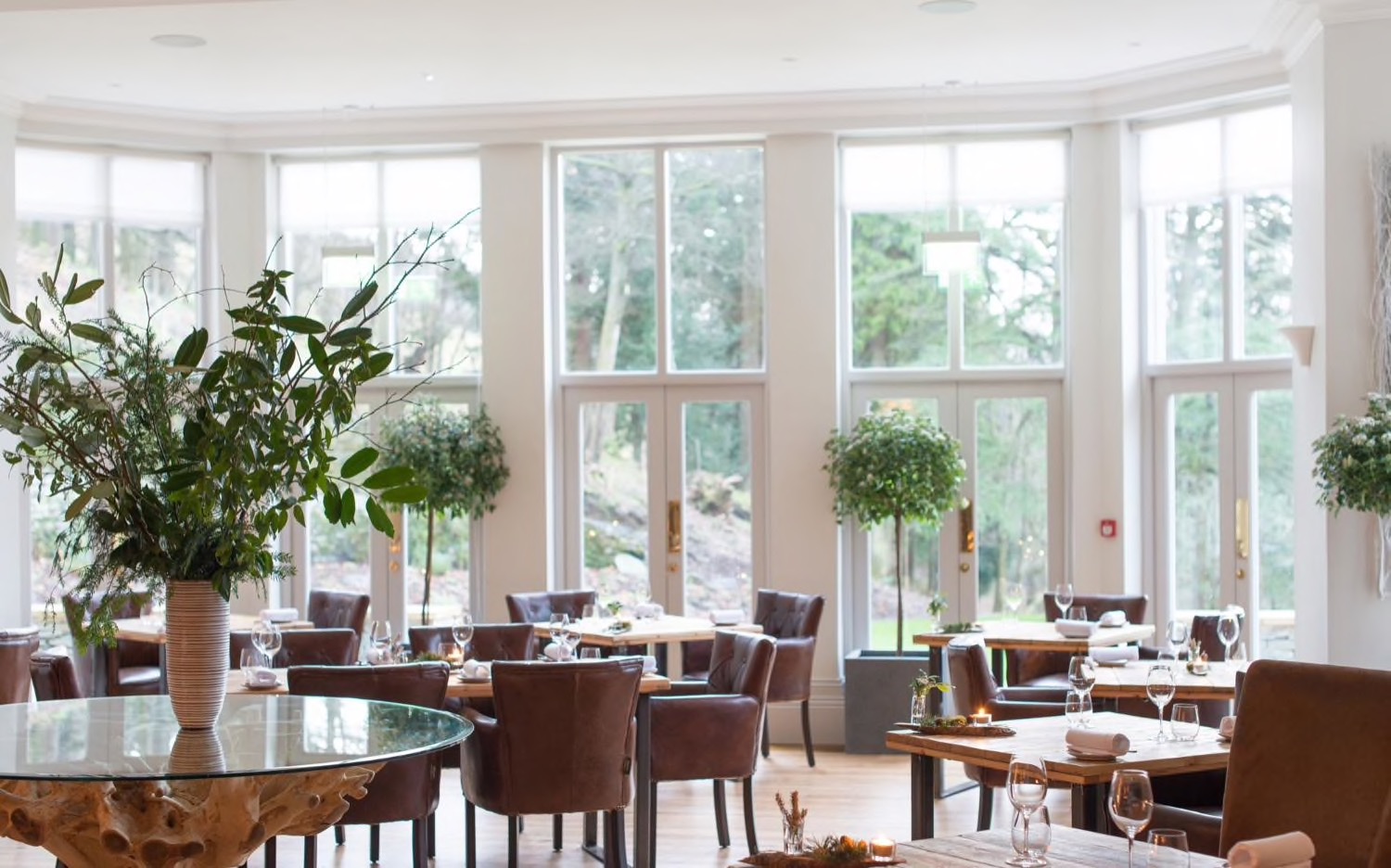 Forest Side in Grasmere, Cumbria has been awarded their first Michelin star in the Michelin Guide Great Britain and Ireland 2017.

The announcements were made at the inaugural Michelin launch event on Monday 3rd October where, for the first time, all new Michelin stars were revealed to an intimate guest list, which included the likes of two-starred David Everitt Matthias of Le Champignon Sauvage.

Gastronomic hotel Forest Side launched just eight months ago and has already won Best Kept Secret in the Tatler Awards 2016, been named Best Newcomer and one of the UK Top 50 Restaurants in the Waitrose Good Food Guide 2017 and awarded 3 AA Rosettes at the AA Hospitality Awards 2017.

Michelin has recognised Forest Side head chef, Kevin Tickle’s culinary expertise, which he perfected during eight years spent working at L’Enclume and a further year at Rogan & Co. Making the very most of Forest Side’s extensive restored Victorian-walled kitchen garden and the abundant 46 acres of forageable grounds, Kevin’s menu changes daily according to what is on offer.

Wildsmith Hotels owner Andrew Wildsmith, commented ‘The team at Forest Side have been on an amazing journey since we opened. We hope that people agree that what we have created is fast becoming another shining beacon of culinary excellence in the North of England.’

Forest Side’s head chef Kevin Tickle, added: ‘Being awarded a Michelin star is totally unexpected, I really didn’t think I would be in the running this year. I can’t describe how over the moon I am… it’s been an amazing journey so far… I couldn’t be prouder; this is a real team effort. The food we create is a reflection our collective passion for the amazing larder we are lucky to call home.’

Frankincense is found in Roman British graves for the first time