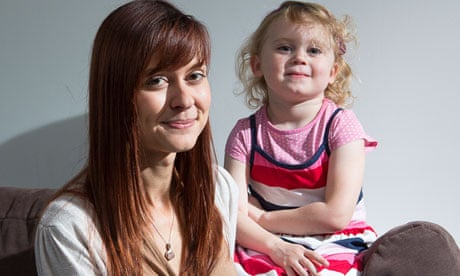 As the General Election draws closer, political parties have outlined their policies for the Early Years Sector. Political promises from the three major parties have centered on offering more hours of free childcare and increased childcare funding. The result: childcare proposals have become a numbers race. Yoopies UK, an online platform for childcare, analyses the Conservative, Labour and Liberal Democrat childcare manifestos. In conjunction with exclusive research, it exposes how a battle for the biggest figures ignores the need for the simplification of the existing schemes.

The Conservative party manifesto underscores that for “too many parents, the costs of childcare are a heavy burden” and pledge to give parents “freedom, support and choice to look after their children in the way that works best for them.” Key points include: 1

The Labour party manifesto promises “high-quality Early Years Education for every child to make things simpler and more sustainable for both parents and providers.” Key points 4 include:

The Liberal Democrat Manifesto outlines that “free childcare will allow parents to decide on a balance of work and childcare that suits them, help close gaps in education and gender gaps in pay”. Key points include: 8

Greater funding and free childcare hours should encourage positive change, this however must be accompanied by a better understanding of the childcare industry by politicians. Yoopies’ study recently showed the importance of these childcare benefits schemes, but that the current allowances still aren’t sufficient enough to support full-time working parents. For childcare providers, the Early Years Sector is currently grossly underfunded, forcing many childcare businesses to consistently raise their fees with 23% of childminders in 2019 already increasing their fees for at least one age group in the last year. 14

However, whilst politicians continue to “one-up” their rivals with promises to parents for more affordable childcare, we mustn’t overlook that it is the Early Years Industry that bears the brunt of their proposals. Francesca Chong, manager of Yoopies UK argues: “Racing to offer the most funding or hours does not resolve the structural issues at the core of the Early Years Industry that must firstly be addressed.”

Throughout all industries from transport to renting, integrated open marketplaces allow matching of supply and demand and automated payment which has revolutionised usage. However, the childcare sector has been left behind. Parents have a fragmented experience with multiple entry points and complex paperwork. Childcare providers also have a lot of administration to deal with, and difficulties and delays with retrieving payments with inflexible and complicated payment schedules. Local Authorities are not exempt from difficulties either, and struggle to regulate the delivery of the funded hours.