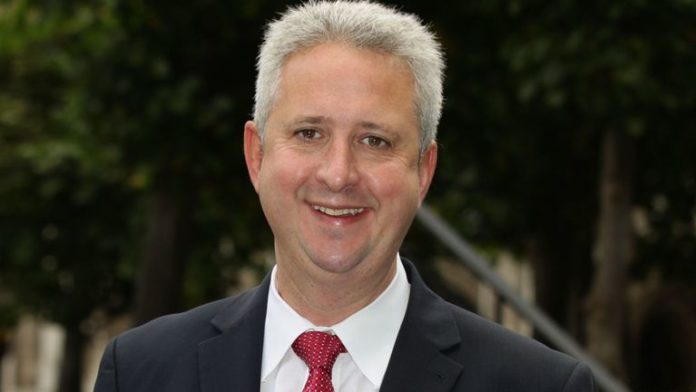 The former MP for Bury South told voters they that should support Boris Johnson to “say no to anti-semitism”.

Lewis who is Jewish, has been suspended from the party since November 2017 over allegations of sexual harassment, and quit last year accusing Jeremy Corbyn of failing to tackle anti-semitism and claiming he could “no longer reconcile my Jewish identity and current Labour politics”.

At last week’s hustings for the Jewish Community, a Kindertransport survivor and long-standing supporter asked me in view of the threat posed by Corbyn to support the Conservative candidate in Bury South…

“In this election, I have spoken to many Bury South voters who have told me the priority for our local community and country is to stop Jeremy Corbyn becoming Prime Minister.

“As the independent candidate, I am grateful for the support I have received but it is now clear that the best way to stop Corbyn in Bury South is to vote Conservative and support their candidate Christian Wakeford.

“So today, I’m asking the thousands of voters in Bury South who don’t think Corbyn is fit to be Prime Minister to vote Conservative. Many will be voting Conservative for the first time and it will require much soul searching. But it is the right thing to do.”