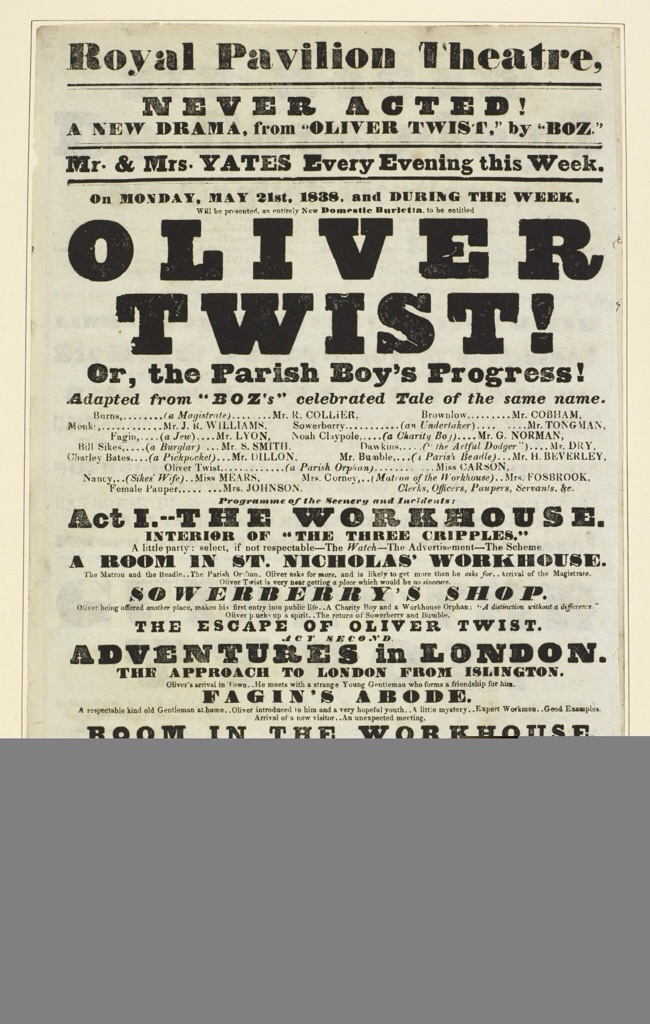 The British Library has posted over 1000 of its greatest literary treasures online in a new website, Discovering Literature.

Included in the new collection are the manuscripts of Blake, Wordsworth, Shelley, Keats, Austen, Dickens and Wilde, the largest collection of childhood writings of the Brontë sisters, and other unique artefacts which shed new light on their life and works.

The move comes as new research reveals that eighty two per cent of English teachers believe that today’s secondary school students ‘find it hard to identify’ with classic authors.

Beginning with the Romantic and Victorian periods, the British Library has posted handwritten manuscripts, diaries, letters and other materials belonging to iconic authors including Jane Austen, Charles Dickens, the Brontë sisters, Oscar Wilde, Percy Bysshe Shelley and William Wordsworth alongside original documents from the time they lived in, such as newspaper clippings, adverts and photographs, intended to bring their world,and their literary works, to life in a new way.

It includes newly digitised collections from partner organisations across the UK as well as the British Library and the launch marks just the start of the project as the Library will continue to add to the resource until it covers English literature from Beowulf up to the present day.

Among the highlights are Manuscripts of Jane Eyre, the preface to Dickens’s Oliver Twist, Thomas Hardy’s Tess of the d’Urbervilles, Jane Austen’s Persuasion, an early draft of Oscar Wilde’s The Importance of Being Earnest, and the poetry of Shelley, Wordsworth and Keats.

An 1809 dictionary of criminal slang including words found in the works of Charles Dickens, for example ‘twist’, meaning ‘hanged’, from Oliver Twist.

Papers of Jane Austen, including her notes detailing other people’s opinions of her work, including one peer describing Pride and Prejudice as ‘downright nonsense’.

William Blake’s notebook, including drafts of his iconic poems ‘London’, ‘The Tyger’ and ‘The Chimney Sweeper’ and many of his drawings and the largest collection of Brontë childhood writings, including miniature notebooks detailing their fantasy worlds of Gondol and Angria, diary entries and letters describing their family life.

Staff at Chester Zoo, who saved the life of a young visitor, have been...