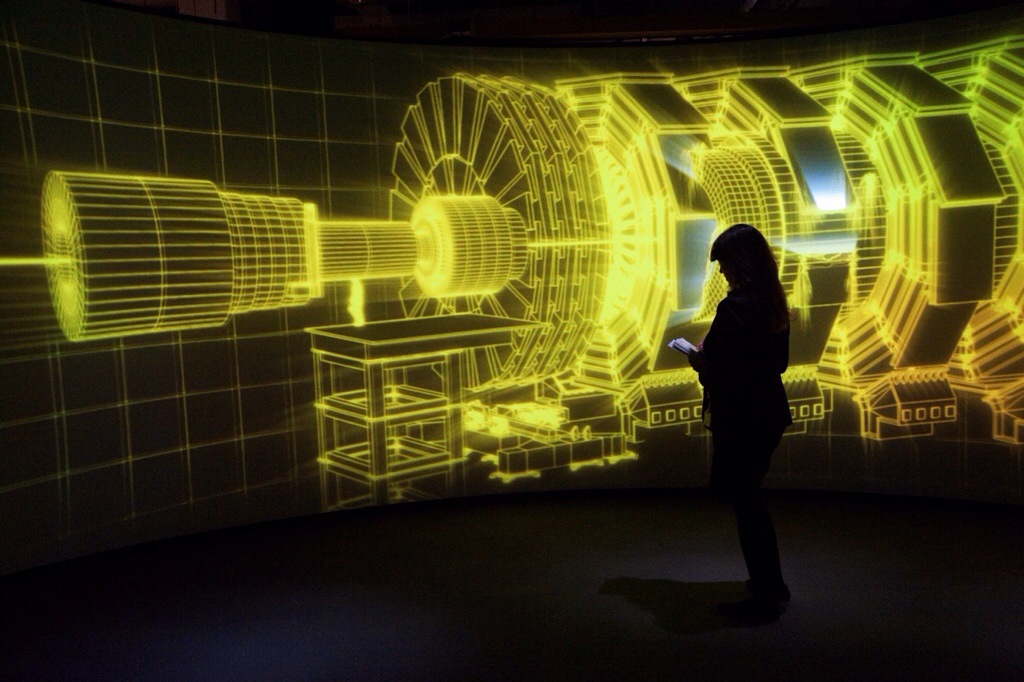 Manchester will be the first stop in an international tour offering a unique insight into what has been termed the greatest experiment ever next week, the large Hadron Collider.

Read our interview with Professor Jeff Forshaw who explains all about Higgs Bosom, CERN and the Hadron Collider

Through close collaboration with CERN, visitors can enjoy exclusive access to real LHC artefacts in the exhibition including a part of one of the large 15-metre magnets that steer the particle beam, and elements from each of the LHC’s four giant detectors. 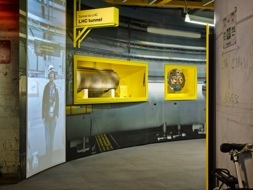 “I’m looking forward to seeing Collider open in Manchester, not just because it’s my home town and I’ve worked at the University for over 20 years. It is where modern particle physics began when Rutherford discovered the atomic nucleus by smashing helium nuclei into gold foil, and that great intellectual adventure continues in CERN today,” commented Brian Cox, Professor of Particle Physics at the University of Manchester, who makes a cameo appearance in the exhibition. “CERN is an extraordinary place, and the exhibition team have done a great job of capturing the excitement, awe and wonder of the LHC and particle physics.”

MOSI Director Jean Franczyk said: “What a coup for the Museum of Science & Industry that we will be the first stop in an international tour of the most famous scientific experiment of our time. This exhibition is a perfect fit for us and a great opportunity for everybody across the region to come to MOSI and fully immerse themselves in the drama and the triumph of this great experiment at CERN.”

The Large Hadron Collider is the largest, most sophisticated and most powerful scientific device ever made. It is being used by thousands of scientists and engineers around the world to learn more about the tiny building blocks that make up our Universe and the laws that govern their behaviour.

When in operation, trillions of protons race around the LHC accelerator ring 11,245 times a second, travelling at 99.9999991% the speed of light. Altogether some 600 million collisions take place every second.When two beams of lead ions collide, they generate temperatures more than 100,000 times hotter than the heart of the Sun