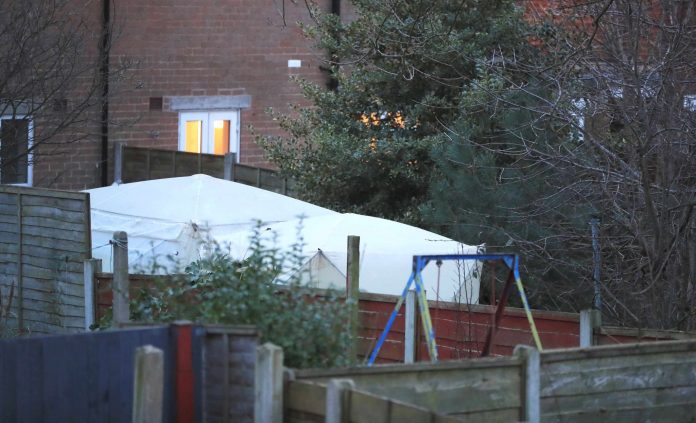 A woman has appeared at Manchester Crown Court accused of murdering a man 12 years ago after police found a body buried in a garden in Greater Manchester.

Sixty three year Barbara Coombes, 63, is also charged with preventing the lawful and decent burial of a body and fraud after claiming to be a carer of the elderly man for more than 10 years after his death.

Remains, believed to be those of her father Kenneth Coombes, were found in Matlock Road, Reddish, Stockport on Tuesday.

The charges come after Coombes presented herself at Cheadle Heath Police Station on Sunday and made aconfession to police, telling them she had killed a man “a number of years ago”.

Coombes was remanded in custody until 3 April when she will make her next appearance before the same court.A provisional trial date has been set for 9 July.

Jailed for life for murder of Laurimas Ruzanov at a house party in Bolton...