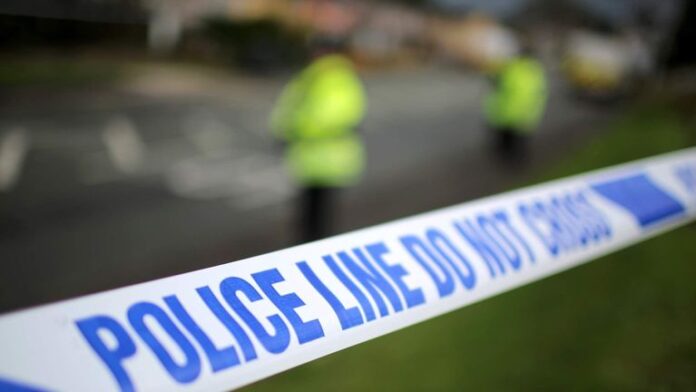 Police have arrested a 27-year-old man on suspicion of attempted murder after a 19 year old boy was stabbed after being chased into a shop in Levenshulme last week.

The teenager was taken to hospital with stab wounds to his back. He has since been discharged.

Detective Inspector Chris Maddocks, of GMP’s City of Manchester district, said: “We’re pleased to inform our communities that we have made an arrest in connection with what was a very vicious attack.