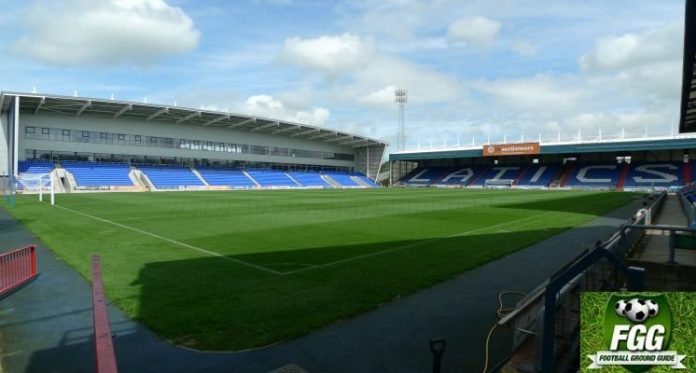 Oldham Athletic have announced that their stadium will be returning to its roots and will be renamed Boundary Park with immediate effect.

The club have renegotiated the original deal with Sports Direct to enable the move.

The original five-year deal, later extended to six years, is the largest sponsorship deal in the club’s history.

Speaking about the return of Boundary Park, owner Abdallah Lemsagam said: “After speaking to Trust Oldham and supporters, it was a priority for me to look at the options surrounding the stadium name and how we could go back to our traditions and heritage.

“I would like to thank Sports Direct for the way they have engaged in discussions as well as the positive and efficient way we have been able to renegotiate the deal.

“We are also very grateful for the way they have supported the club throughout the last four years.

“I would like to welcome supporters back to our home, Boundary Park.”

Supercomputer reveals who will win Champions League title and it is not a Premier...