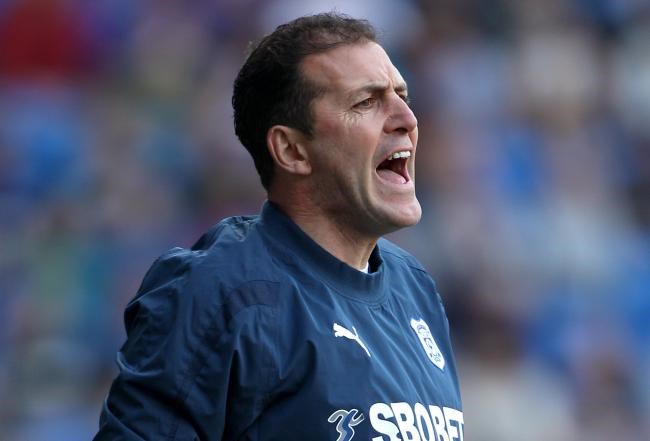 Paul comes to the Club with a wealth of experience, including a nine-year coaching spell at Cardiff City from 2003 to 2012.

The former striker, currently the manager of Conference South side Truro, played for the likes of Everton and Middlesbrough, and comes to the Shakers during a period of change, and the Board of Directors felt Paul was the right person for the job.

The pragmatic coach has been involved in coaching since 2000, and has such built up a brilliant network, while conveying his eye for talent.

After signing the contract, the energetic manager said, “I’m delighted to be here, Bury is a club with a great history and I can’t wait to get started. I’m determined to drive the club forward in the right direction.”

General Manager Scott Johnson was thrilled to get the deal over the line, “It’s such a strong foot forward, Paul is a manager with a wealth of experience, something that is modern day and is exactly what we need and is required for League One football.”