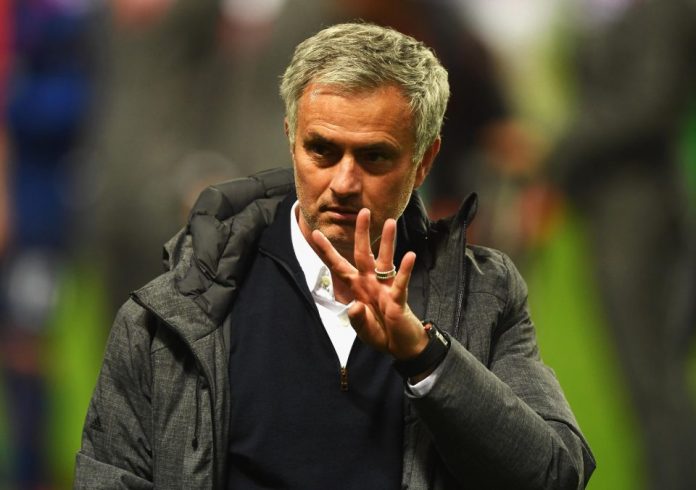 The Spanish prosecutor said he did not declare income from the use of his image rights in order to get an “illicit benefit”.

Former Manchester United and current Real Madrid star Cristiano Ronaldo, has been summoned to testify on 31 July in a case in which he is accused of hiding income from tax authorities. He denies the allegations.