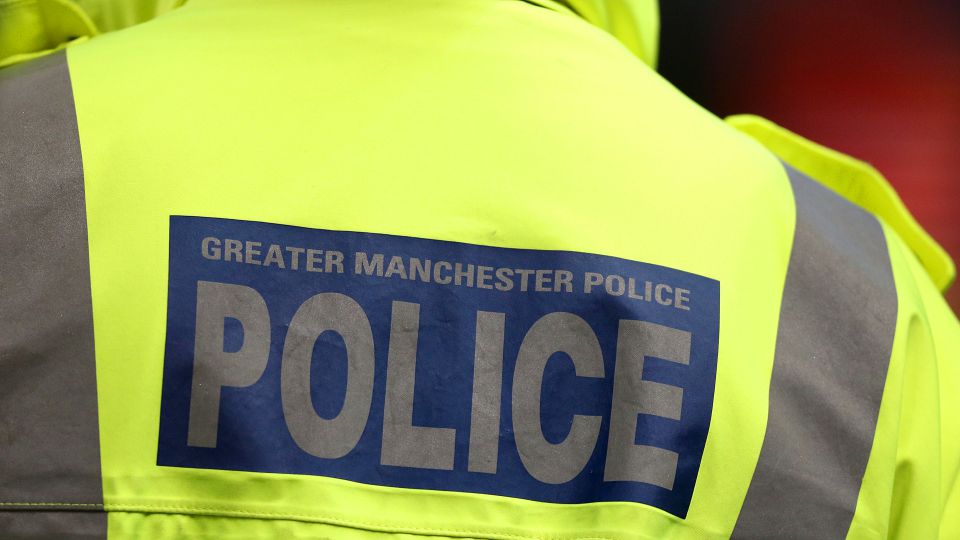 UPDATE: Police have now arrested two men, aged 20 and 22, on suspicion of conspiracy to commit murder. Both remain in custody for questioning. Investigation is still in very early stages and detectives are still actively appealing for information.

Police have launched a murder investigation after a man was stabbed to death in Lower Kersal in Salford yesterday evening.

Police were called by the ambulance service after they attended an address on Bradley Avenue, Lower Kersal to reports that a man had been stabbed.

Paramedics attended but the man had already been taken to hospital.

Police then received a call from Salford Royal Hospital to say that a man had been brought in with stab wounds to his legs. He sadly later died.

Formal ID has yet to take place, however next-of-kin have been made aware.

Police are now appealing for witnesses and it is believed there was an altercation outside an address on Bradley Avenue involving a large number of people.

Officers are particularly interested in speaking to two men who were on bicycles, and may have been seen cycling away from the scene.

Detective Inspector Lewis Hughes of GMP’s Major Incident Team, said: “This was an awful attack which has sadly left a young man dead.

“My thoughts are with his family at this tragic time. We have specially trained officers supporting them.

“We know lots of people witnessed the attack and we are appealing for all of them to get in touch and let us know what they saw.

“A young man has tragically lost his life – I want to bring those responsible to justice and give his family the answers they deserve.”