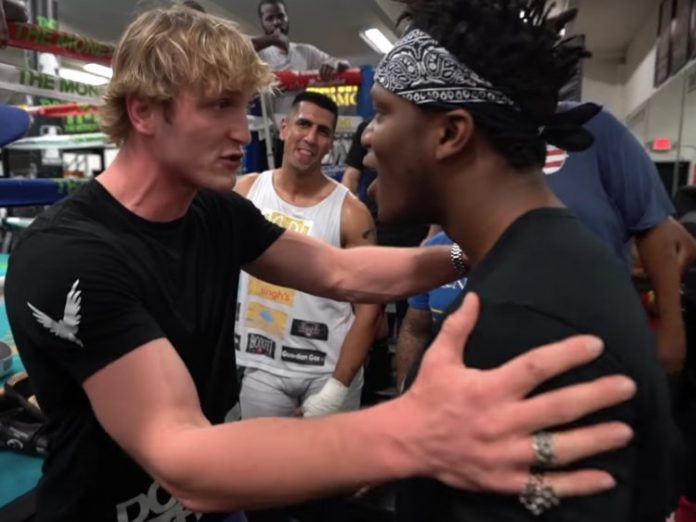 A very unusual boxing match is taking place in Manchester tonight, pitting two YouTube stars against each other.

Logan Paul and KSI have both made millions by getting people to watch their online videos, now they’re stepping into the ring to test their fighting prowess, and settle an ongoing feud.

The fight between the two takes place at the Manchester Arena and could well amass over twenty million views on You Tube with both contestants potentially earning millions from the fight.

KSI’s real name is Olajide William Olatunji. He is a 25-year-old British YouTuber, who started out making videos of himself playing FIFA when he was just 15. He now earns an estimated £2.3m a year.

His opponent is a US YouTube age 22, who first found fame on the  video sharing app Vine, before switching to YouTube where he now has two channels earning him around £11m a year.

KSI pioneered the boxing idea fighting a grudge match against fellow vlogger Joe before putting out a challenge that was picked up by Logan.

Since then both spent the time ramping up the hype for their fight, publishing “diss” tracks and updates on their training for their fans to follow.