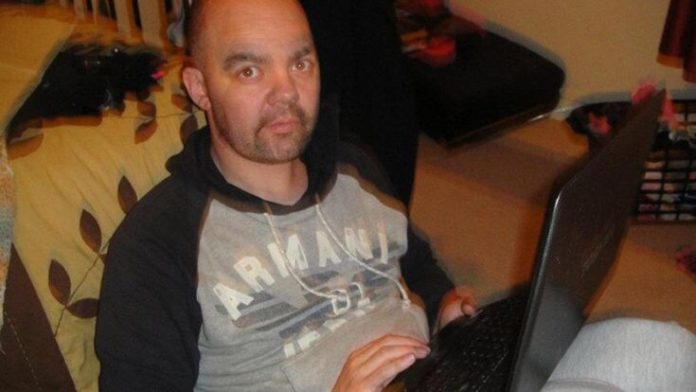 Two senior Greater Manchester police officers are investigated for alleged gross misconduct over evidence they gave to the inquiry of a man shot dead by police according to reports on the BBC.

Assistant Chief Constable Steve Heywood, who authorised the operation in which Anthony Grainger died, and Det Ch Insp Robert Cousen have been or will be interviewed under caution.

The previous year, it was announced by the CPS that the marksman who shot dead the unarmed man would not be prosecuted but that the Greater Manchester Police force would be charged under health and safety law.

The verdict of a public inquiry which finished hearing evidence last summer in the case is expected to publish its findings  later this year.