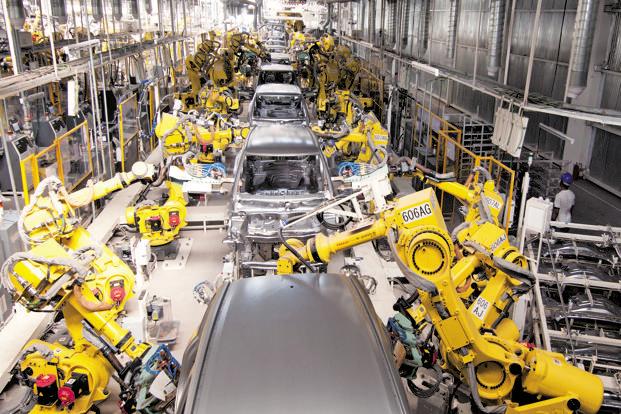 Automation and globalisation will boost jobs in British cities over the coming decades, but will also deepen economic and political divisions across the country, with Greater Manchester more exposed to job losses than cities in the South.

The Government should give Mayor Andy Burnham and local leaders across Greater Manchester more powers and resources to help people prepare and adapt to the changes ahead, according to a major new report by the think tank Centre for Cities.

This is according to Cities Outlook 2018, the think tank Centre for Cities’ annual health-check on the performance of UK city economies, which has been published today.

It reveals that one in five existing jobs in British cities are likely to be displaced by 2030 as a result of automation and globalisation, amounting to 3.6m jobs in total, with retail occupations, customer service roles and warehouse jobs among those most at threat.

The South could see 18% of jobs come under threat compared to 23% in the North and Midlands. That translates to the total of 290,000 jobs under threat in the Greater Manchester area.

Andrew Carter, Chief Executive of Centre for Cities, said, “Automation and globalisation will bring huge opportunities to increase prosperity and jobs, but there is also a real risk that many people and places will lose out. The time to act is now – national and local leaders need to ensure that people in Greater Manchester can share in the benefits these changes could offer.”

The 23% figure shows that the amount of jobs under threat in Greater Manchester is above the national average.

In Greater Manchester, around 8% of existing jobs are in occupations predicted to increase. Moreover, the emergence of new industries will bring new jobs which do not currently exist – just as the rise of sectors such as the IT industry did in cities across the country over the past century.

New business club to be launched by Salford Reds

Made for Manufacturing programme offers SMEs the chance to kickstart 2021