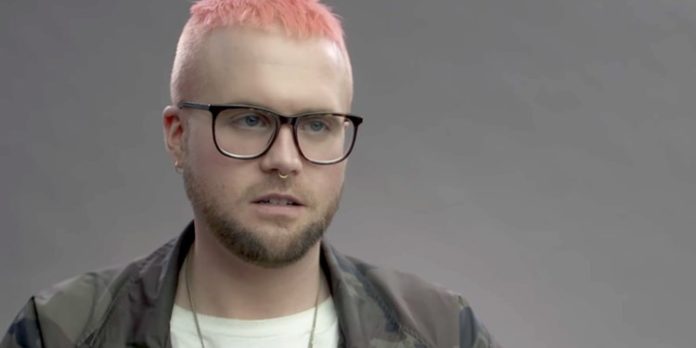 IP EXPO Manchester today announced that Christopher Wylie, known for his role in setting up – and then taking down – the cyberwarfare firm Cambridge Analytica, will open this year’s show.

Cambridge Analytica, linked to Donald Trump’s presidential campaign and the UK referendum on EU membership turning clicks into votes, quickly became one of the biggest data scandals of the last decade. The firm used the personal data collected from tens of millions of Facebook users without their knowledge or permission and built sophisticated models of user’s personalities.

Christopher Wylie blew the whistle on Cambridge Analytica by detailing how it was done, the blatant abuse of data and the attitude that it was just cyber-warfare and fair game. His revelations, that exposed the rampant misuse of data, rocked Silicon Valley and forced numerous Fortune 500 companies to overhaul cybersecurity and user privacy practices.

Referred to byThe New Yorker as “a pink-haired, nose-ringed oracle sent from the future”, Christopher Wylie is set to bring his brutally honest candour to IP EXPO Manchester 2019, to make AI understandable, disturbing – and yet somehow compelling. On day one of the event, he will share his mind-bending stories about the power of weaponised algorithms and information warfare.

“Ethical and privacy issues around the violation of data have never been more apparent. With GDPR and new legislations in place to help protect our data, businesses and technology leaders must come together to remain compliant and best understand how to tackle the issues we are currently facing.” comments Andy Steed, Director of Content at IP EXPO Manchester 2019.

“We’re looking forward to Christopher Wylie headlining day one of IP EXPO Manchester. Hearing from the man inside one of the biggest data scandals of the decade is an opportunity not to be missed.”

Along with Christopher Wylie, IP EXPO Manchester will play host to over 100 inspiring and educational speakers from across the technology spectrum. Attendees will also have access to over 100 exhibitors as part of the free to attend event at Manchester Central.

For further information and to register for free for IP EXPO Manchester 2019, please click here. Get involved on Twitter using the #IPEXPOManchester hashtag.

How can CRM help improve performance for local Manchester businesses?