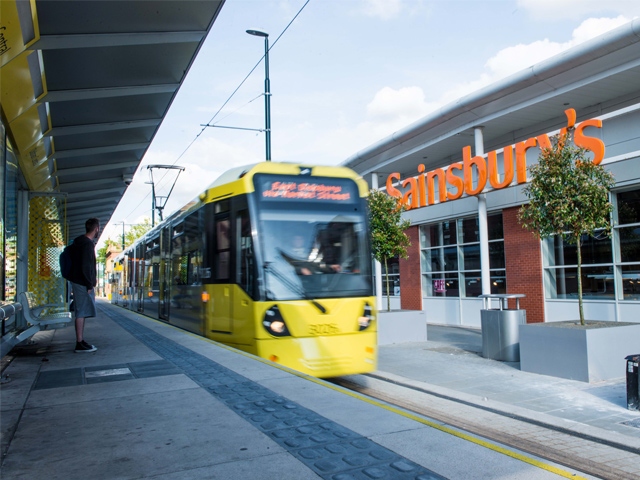 The men in their 20s were approaching Oldham Central tram stop when a group of males shouted homophobic comments at them. The group then attacked the two men – stomping on the chest of one and the head of the other.

The group is described as being made up of Asian males in their 20s. At the time of the incident, they were wearing dark-coloured clothing.

DC Morret, of GMP’s Oldham district, said “This was a frightening ordeal for the two men and it should never have happened.

“Oldham Central is a busy tram stop so we believe there may be witnesses who can assist us with our investigation.