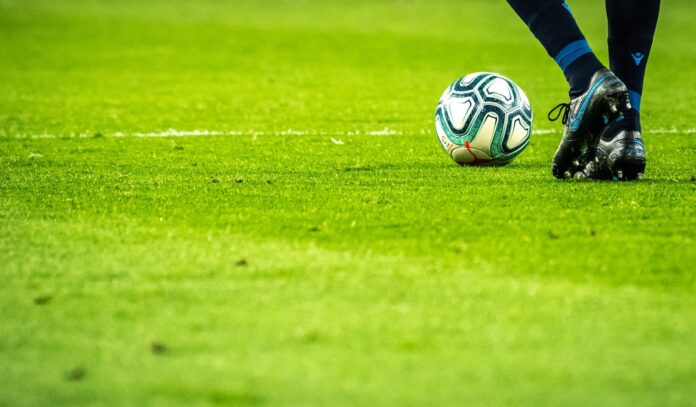 As the 2022 World Cup in Qatar rapidly approaches, one of the major talking points ahead of the maiden winter-held tournament — one that is hopefully a one off — is that of Belgium’s failure to produce silverware on the international stage over the eight years or so.

This current crop of De Rode Duivels’ players was branded the nation’s ‘Golden Generation’ ahead of the 2014 World Cup qualifiers, with the likes of Romelu Lukaku, Kevin De Bruyne, Eden Hazard and Thibaut Courtois becoming regular features in Belgium’s squad.

And there was initial excitement amongst the country’s fanbase, as these new, fresh-faced stars guided their nation to the 2014 World Cup in Brazil — taking Belgium back to the biggest stage of all after they failed to qualify for successive tournaments in Germany (2006) and South Africa (2010).

The young squad performed admirably in South America as well. Yet to really become a regular favourite with those who visit bonuscodebets ahead of major tournaments, Belgium topped Group H with three wins from as many games before knocking out the United States in the round of 16.

Their run was ultimately ended by formidable opponents in the form of a Lionel Messi inspired Argentina in the quarter-finals, but they could hold their heads up high as they jetted back to Europe after that 1-0 defeat to La Albiceleste in the last eight — however, expectations were now raised.

Euro 2016, the nation’s first appearance at the European Championships since they were co-hosts with the Netherlands in 2000, was particularly disappointing for Belgium though, as they were stunned 3-1 by over-performers Wales in the quarter-finals in France.

The 2018 Russia World Cup was said to be a contest between France and Belgium, and Les Bleus ultimately proved to be a thorn in Roberto Martínez’s side — as the eventual winners beat them 1-0 in the semi-finals. De Rode Duivels did beat England 2-0 in the third-place play-off as a consolation for their efforts.

The Euros is often regarded as a tougher competition to win than the World Cup, as the quality of opponent is stronger, and that appears to be a fair statement as Belgium could fare no better than the quarter-finals again in last year’s rescheduled European Championships — losing 2-1 to Italy, who went on to win the tournament.

Belgium could claim they have been unfortunate in the last couple of major tournaments, as they were beaten in both by the sides who went on to win the competition. But the reality is, to be the best you have to beat the best and Belgium simply haven’t lived up to their expectations.

It could be that the weight on their shoulders has been too much to handle for their star players, or that Martínez, who was a controversial choice of manager to lead this fantastic pack of players in the first place it must be said, hasn’t had the tactical nous and experience to make them major tournament winners.

Time is at the essence now though. Belgium’s Golden Generation aren’t getting any younger, and you would expect the upcoming World Cup to be their last attempt as this fine group of players to ger their hands on a major trophy — certainly their final crack at lifting the World Cup trophy, at least.

Knocked off their perch as the number one ranked team in the world with a 2-2 draw the Republic of Ireland earlier this year, it could be argued that Belgium’s powers are already beginning to dwindle — and that is reflected in their odds of winning the tournament, as they are seventh favourites at around 12/1.

Their group will not be easy either, with plucky Croatia, Morocco and an exciting, young Canada side being drawn alongside them in Group F. It is in the World Cup they looked at their best though, with a 2-1 victory over Brazil in the quarter-finals of the 2018 tournament perhaps their most memorable victory of this generation.

There are better sides going to Qatar than Belgium, so it’s hard to see a future where they are crowned the World Cup winners later this year. Unfortunately, it seems this Golden Generation’s opportunities to win a major tournament have already passed, and all that will likely be left is regret and sorrow.

Shocking increases in the levels of race hate and homophobic abuse, around football matches...