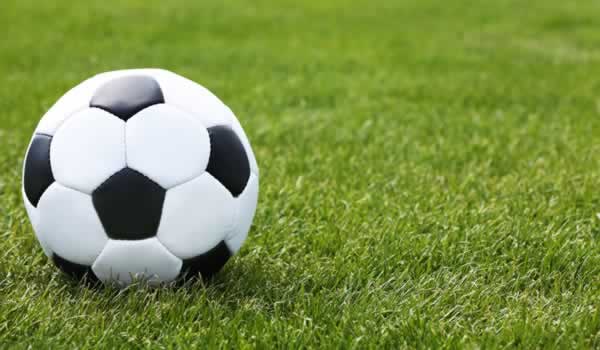 A fine individual goal from Anthony Dudley proved the difference as Salford City recorded their first ever win over Stockport County last night in the Conference North in what was probably the biggest crowd at Moor Lane.

Al the goals came in the first half with Michael Nottingham giving the home side the lead after five minutes before Dudley’s strike made it two on twenty six minutes before Connor Hampson pulled one back for the Hatters just before half time.

FC United got a point on the board at the fourth attempt as they drew 3-3 at Southport on but  were left wondering what might have been after being 3-1 up with just four minutes to go.

James Hooper got the Reds off to the perfect start on eight minutes with a deflected goal and Nathan Lowe doubled the lead with a great strike from the edge of the box 12 minutes before halftime.

Liam Martin pulled one back for the hosts just after the hour but United looked to have put the result to bed with under 20 minutes to go when Craig Lindfield squeezed in a third goal at the near post before Adam Dugdale fired home a vital second goal three minutes before time before Jack Sampson’s stoppage time equaliser meant FC United had to settle for a point.

In the Evo Stik Premier Division, Altrincham battled to a deserved draw with a late penalty at Nantwich down after they had played for more than an hour with ten men after Hannigan had been dismissed in the 38th minute for a rash challenge which earned him a second yellow card.Forbes had put the home team in front on thirty five minutes,Alty getting the equaliser from the spot from Johnson after he had been brought down in the area.

Stalybridge meanwhile succumbed to a heavy defeat at Whitby, three second half goals undoing Bridge after Aaron Burns had equalised the home team’s early strike in the first half.

Ashton were denied victory by an equalising penalty for the second time in four days as they entertained promoted Farsley Celtic.Max Cartwright putting the Robins ahead in the second half but with 13 minutes left Durnin was adjudged to have fouled Harris and Walshaw sent Carnell the wrong way from the spot.

In the First Division North,Droylsden got their season up and running with a 3-1 home victory over Radcliffe Borough, the Bloods goals coming through KIlheeney,Caddick and a ninety minute superb individual goal from Dom Smith.

Trafford collected their first point of the season at Skelmersdale, taking the lead through Paul Linwood in the seventeenth minute, Owens equalising for the home side just into the second half.

It was three points for Hyde United as they faced Prescot Cables, Luke Porritt giving the Tigers a first half lead, Tom Pratt making it two before the vsitors got one back with five minutes of normal time remaining.

Mossley were held in their home opening by last year’s playoff contenders Colne, Adam Latham scoring for the Lillywhites before their former striker Mike Fish equalised in the second half.