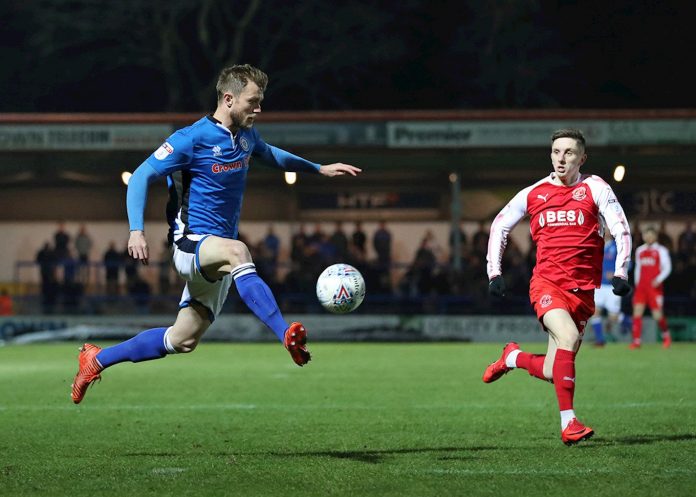 Dale had the better of the chances in the opening period, but fell behind shortly after the hour mark when Paddy Madden nodded home.

As Dale pushed on looking for an equaliser, the visitors struck on the break through Jordy Hiwula, securing all three points for Dale’s relegation rivals.