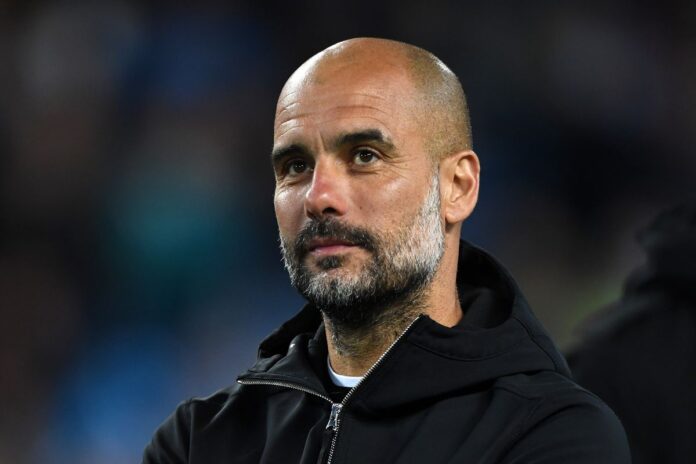 Manchester City boss Pep Guardiola has attacked the idea of a European Super League, saying “It is not sport if it doesn’t matter if you lose.”

“It is not sport if the relationship between the effort and reward doesn’t exist. I would love the president of the committee to go out around the world and explain how we got this decision,” the Spaniard said, placing himself at odds with Manchester City’s owners, who have signed up to the ESL.

He revealed he was only told about the breakaway a few hours before the ESL statement was released and City were confirmed as a “Founding Member”. Under the proposal there would be no relegation for the 15 biggest clubs.

“And it is not fair when one team fights and fights to arrive at the top and cannot qualify because success is already guaranteed for just a few clubs.”

Meanwhile Manchester United striker Marcus Rashford has also hit out against the concept of the midwek European League tweeting  a picture of a Sir Matt Busby quote that currently adorns one of the seat coverings at Old Trafford.

The quote reads: “Football is nothing without fans.”

Guardiola says he wants more information on the proposals and believes it is unfair that the managers of the six Premier League clubs who have joined ESL have been left be ‘spokesmen’ while owners stay silent.

“Nobody has spoken clearly with more details on what is going to happen and what will be created,” Guardiola said.

“There are presidents who can talk more clearly about what the idea is for the future and where football wants to go. That is why it is uncomfortable for us because we don’t have all the information. Nobody has appeared to say anything.”

What went wrong for France at Euro 2020?

EFL Round up of the weekend’s opening fixtures