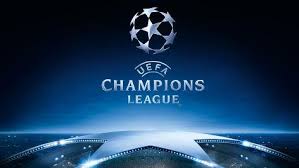 Manchester United’s return to the Champions League pits them in Group A, alongside Benfica, Basel and CSKA Moscow.

Top seeds Benfica were the club’s opponents 50 seasons ago in the European Cup final and will see manager Jose Mourinho return to his native country Portugal while the club will return to Moscow against CSKA and the city where United last won the trophy in 2008.

It is City’s seventh-consecutive season in the Champions League main draw, currently the longest unbroken sequence of any Premier League side. 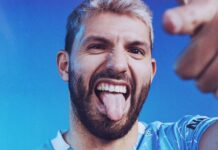