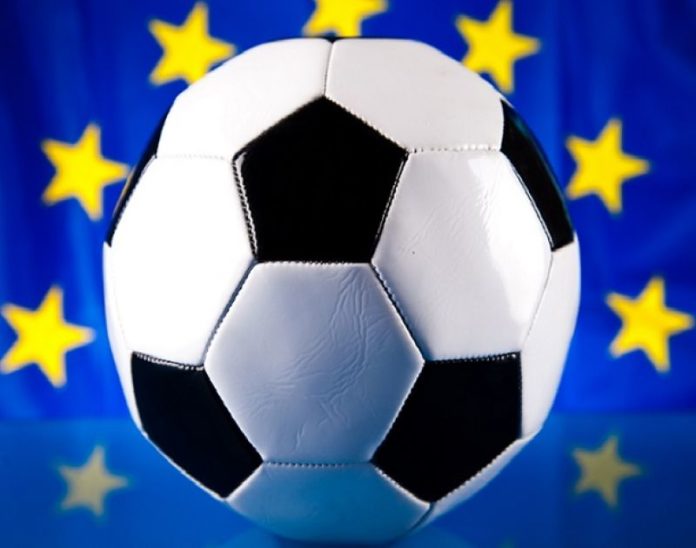 SIMON Chadwick, Professor of Sport Enterprise at the University of Salford Business School looks at how Brexit could impact on the Premier League.

Professor Chadwick said: “Brexit has resulted in considerable uncertainty for football clubs not least in relation to employment regulations and work permits. Post-Bosman there has been a mass influx of talent into Britain from the EU, to the extent that some club starting elevens have often consisted entirely of overseas players. Yet currently, clubs cannot plan their talent strategies with any significant degree of certainty until they know how the government will handle players signings.
“The Premier League is essentially the hub for a constellation of star brands. Therefore, any measures that are adopted to restrict the inward flow of overseas talent could ultimately diminish the Premier League’s market positioning, thereby undermining its competitive advantage.
“As debate rages about the second-phase of Brexit – negotiating the terms of divorce – speculation and uncertainty has intensified, especially as British factionalism and in-fighting has repeatedly spilled-out into acrimony, which has often caused confusion. This is not helping the sport industry, which is stuck in a state of flux as it awaits agreed final outcomes of the withdrawal process.
“As the national sport, and one in which Britain enjoys an international competitive advantage, football should probably be leading the way in helping to shape sport’s Brexit divorce settlement. Late in 2018, there were some signs that it was taking its role seriously with the English Football Association proposing that from 2019 onwards, twenty-five player club squads should always be occupied by a majority of domestic players (that is, thirteen British players).
“However, the Premier League’s response to these proposals was reminiscent of the in-fighting often witnessed in Britain’s Houses of Parliament – they were rejected, with calls being made to keep things the way they have always been. This was highly symbolic, an illustration of the raging debate between those advocating an open, outward facing Britain and those who repeatedly call for the country to take back control of its borders, rules and regulations.”