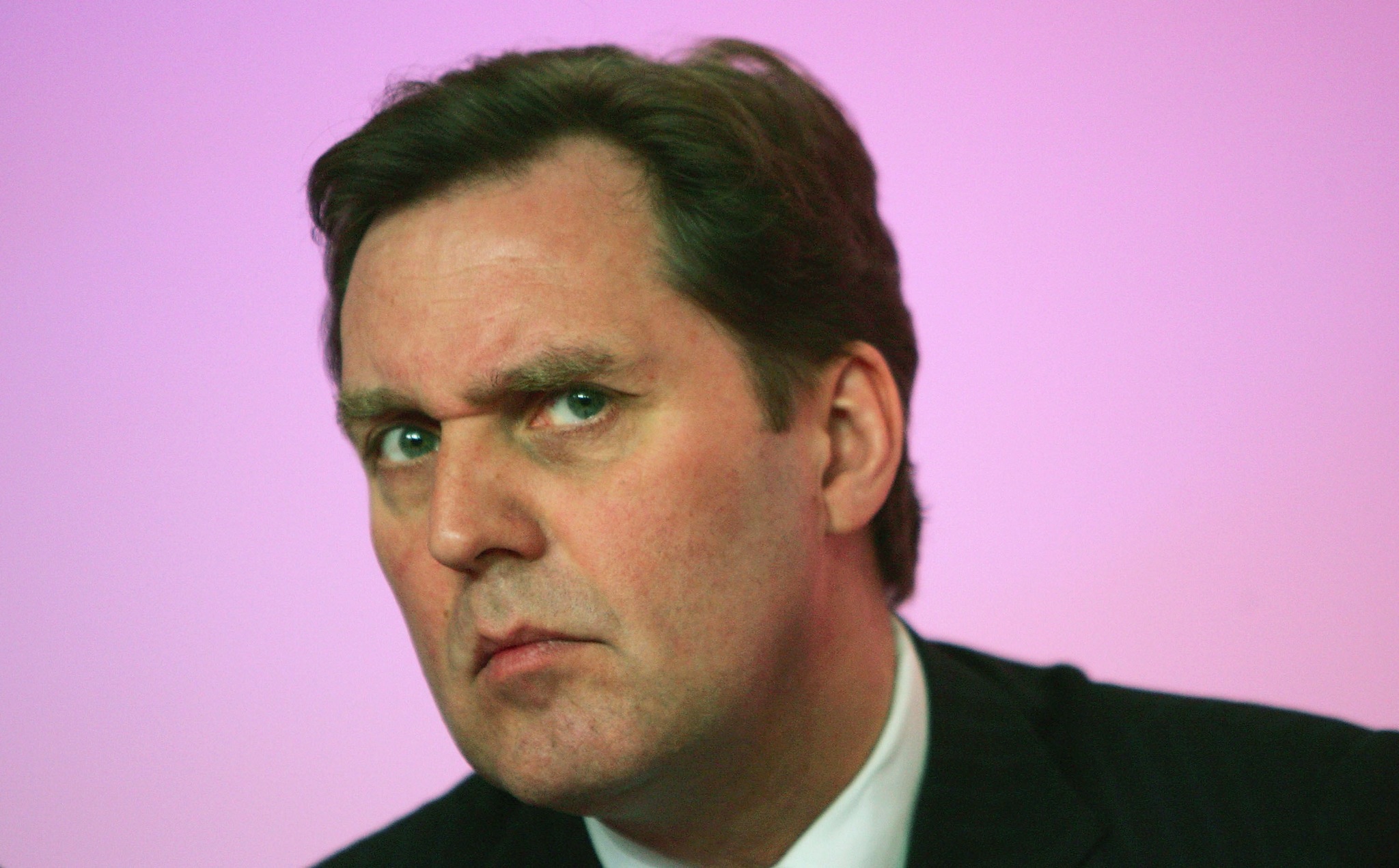 Salford University will be welcoming the Rt Hon Alan Milburn, Chair of the Social Mobility and Child Poverty Commission to deliver the first lecture in this year’s distinguished Salford Lecture Series.

It takes takes place at 5.30pm on Monday 22 September at MediaCityUK.

Mr Milburn’s lecture will assess where Britain stands today in terms of social mobility. It will examine the global and historical evidence to understand what gives rise to higher levels of mobility and will conclude by considering what the government, employers and educators need to do to address Britain’s sluggish rates of social mobility.

Mr Milburn is keen to encourage debate in this vital area and will be inviting questions from the floor following his lecture.

Mr Milburn, once the youngest member of Tony Blair’s Cabinet, is perhaps most recognisable for his prominence as an MP for the Labour Party from 1992-2010. His previous Party roles include Chief Secretary to the Treasury, Secretary of State for Health and Chancellor of the Duchy of Lancaster, where he co-ordinated Labour’s successful 2005 general election campaign.

After chairing the Panel on Fair Access to the Professions from 2008 to 2009, he went on to be interim Chair of the Social Mobility and Child Poverty Commission until his formal appointment in July 2012. In this position he is responsible for leading the Commission and advocating the social mobility agenda. The Commission, which draws its seven members from across business, academia and the voluntary sector, monitors the progress of government and others in improving social mobility and reducing child poverty in the United Kingdom.

Aside from his extensive political career, Mr Milburn is also Director of A.M.Strategy Ltd, a consultancy company through which he undertakes commercial advisory work. In addition, he acts as Chair for various organisations including Mars Global Advisors, Bridgepoint European Advisory Board, PwC Health Industries Oversight Board and iWantGreatCare Ltd.

He is also Chairman of Afrox, a charity specialising in helping African Governments combat the growing problem of cancer on the continent. Since 2008 he has carried out pro-bono work for Tony Blair’s Africa Governance Initiative (AGi), advising the government of Sierra Leone on implementing its agenda for change.

To register and for further information, contact Sohayla Worth, Events Officer on ext 56270.