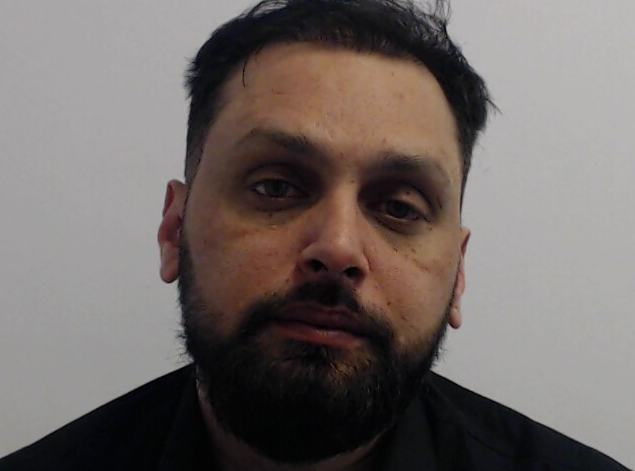 Three men who refused to explain why they were driving around Greater Manchester and Bradford with carrier bags filled with banknotes were sentenced on Friday.

In October 2018, Amir Khan, 40, dropped off more than £150,000 to two men. Both were later stopped in their cars by HM Revenue and Customs (HMRC) investigators.

During interview, the men refused to answer questions about the cash.

A HM Revenue and Customs spokesperson said: “Money laundering funds organised crime. We will not hesitate to seize the proceeds of crime and investigate anyone involved. Anyone with information about tax fraud can report it to HMRC online or call our Fraud Hotline on 0800 788 887.”

All of the cash seized was forfeited at uncontested hearings at Greater Manchester Magistrates Court.

Amir Khan was jailed for four years and 10 months. Shabir Kharal was jailed for nine months and Sohail Bham was jailed for eight months, with both men’s sentences suspended for 18 months, at Manchester Minshull Street Crown Court on 15 January 2021.