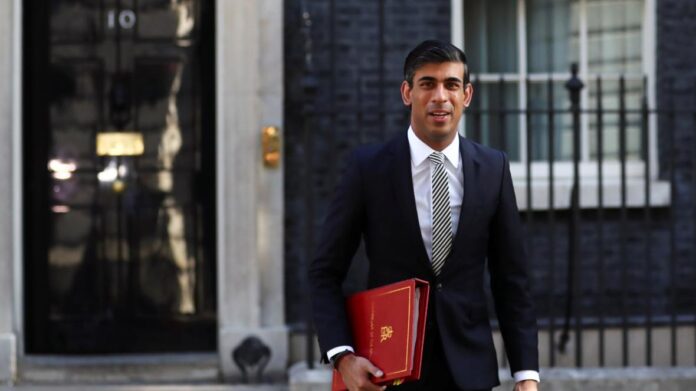 New analysis has revealed Boris Johnson and Rishi Sunak’s plan to cut Universal Credit by over £1,000 a year will hit 600,000 families in the North West.

The analysis comes ahead of a crunch vote forced by Labour in the House of Commons on Monday to scrap the cut and support family incomes during the pandemic.

The vote follows comments by the Prime Minister where he confirmed that he still intends to cut Universal Credit and Working Tax Credits by £20 a week, or £1040 a year, for 6 million families from April.

114 Conservative MPs – including Boris Johnson, Dominic Raab and Iain Duncan Smith – have majorities smaller than the number of people in their constituency who are due to have their Universal Credit cut this April.

This includes eleven seats in the North West the Conservatives gained from Labour in 2019 where the Parliamentary majority is smaller than the number of people currently claiming Universal Credit. Including Blackpool, Bolton and Burnley where the over 10,000 people in each consistency are set to lose £20 a week under the Conservatives’ planned cut.

The cut is equivalent to the cost of an average family’s annual electricity, gas and internet bills combined.

“The UK is facing the worst recession of any major economy because of the Government’s incompetence and indecision.

“Now the Chancellor expects families in the North West to foot the bill – taking £1,000 a year from 600,000 families, damaging our recovery and pulling children into poverty.

“We are urging MPs across the House to put party politics aside and vote with Labour today to stop this hit to thousands of people already struggling to get by.

“The government must put families first during this crisis and give them the support and security they need.”