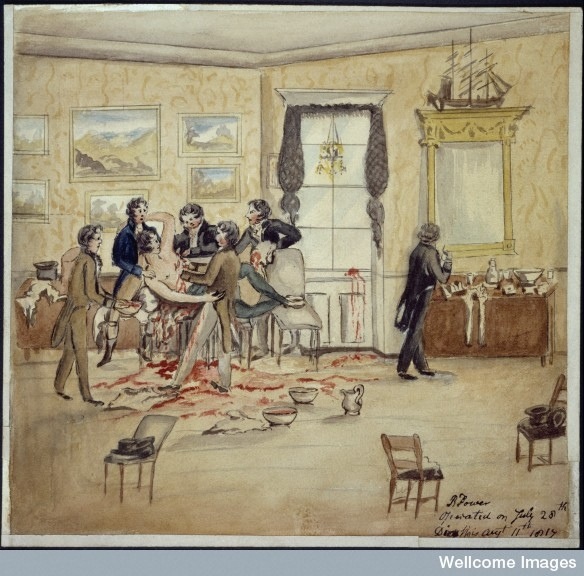 It seems to be an increasing trend and one that will bring only pleasure to lovers of history.

Following in the footsteps of the British Library in December, the Wellcome Trust has now released tens of thousands of images from its archive into the public domain.

The unique and diverse holdings of the Wellcome Library, one of the world’s leading libraries on medical history and the human condition, offer a rich body of historical images, ranging from ancient medical manuscripts to etchings by artists such as Vincent van Gogh and Francisco Goya. The earliest item is a 2000-year-old Egyptian prescription on papyrus, and treasures include exquisite medieval illuminated manuscripts and anatomical drawings, from delicate 16th-century fugitive sheets, whose hinged paper flaps reveal hidden viscera, to Paolo Mascagni’s vibrantly coloured etching of an ‘exploded’ torso.

From the beauty of a Persian horoscope for the 15th-century prince Iskandar to sharply sketched satires by Thomas Rowlandson, James Gillray and Robert Cruikshank, the collection is by turns both sacred and profane. Photography includes Eadweard Muybridge’s studies of motion, John Thomson’s remarkable 19th-century portraits from his travels in China, and a newly added series of photographs of hysteric and epileptic patients at the famous Salpêtrière Hospital.

Simon Chaplin, Head of the Wellcome Library, says “Together the collection amounts to a dizzying visual record of centuries of human culture and our attempts to understand our bodies, minds and health through art and observation. As a strong supporter of open access, we want to make sure these images can be used and enjoyed by anyone without restriction.”

The images can be downloaded directly from the Wellcome Images website for users to freely copy, distribute, edit, manipulate and build upon as they wish, and are available for personal or commercial use. 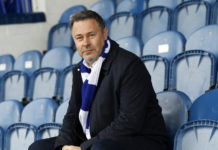 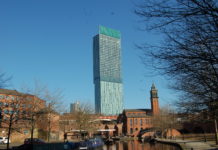 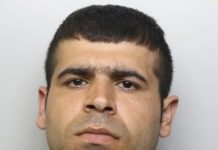 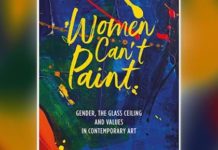