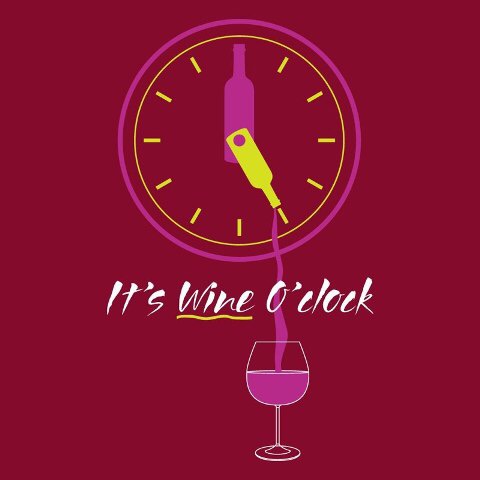 A NEW survey by Alcohol Concern – due to launch its fourth Dry January campaign – has revealed the wine o’clock trends in the North West.

The YouGov survey of more than 2,000 adults reveals that all over the country, women’s wine o’clock starts after the clock strikes 5pm (93%). However, it’s men who are more likely to drink every day and those that drink also tend to start earlier in the day.

Of those surveyed in the North West who drink alcohol in an average week:

However, new research has shown how effective Dry January is at changing behaviour. Six months after completing Alcohol Concern’s Dry January, 65% of people made a positive change to their drinking habits by drinking less or cutting alcohol out completely.

Tom Smith, Director of Campaigns at Alcohol Concern, said: “All over Britain people will relax with a drink after a stressful day, or even at lunch, without realising the harm it can do to their health. Over December we all tend to drink much more than normal without realising it.

“Having a month off from booze helps people realise wine o’clock is often more of a habit than a pleasure.

Dry January 2015 participant Rachel said: “I used to have a glass of wine most nights. I wasn’t sleeping well, but I didn’t realise I was drinking enough for alcohol to be disturbing my sleep patterns.

“I had been drinking more than I realised and I decided to try Dry January to ‘reset’ the alcohol clock and see what difference it made to my sleep.

“After six weeks dry and feeling so much better for it, I committed to just drinking at weekend and occasionally during week. I found once I had opened a bottle, I tended to finish it over next evening or two so I now buy mini bottles if I want a drink mid-week to ensure I haven’t got any left in the fridge!”