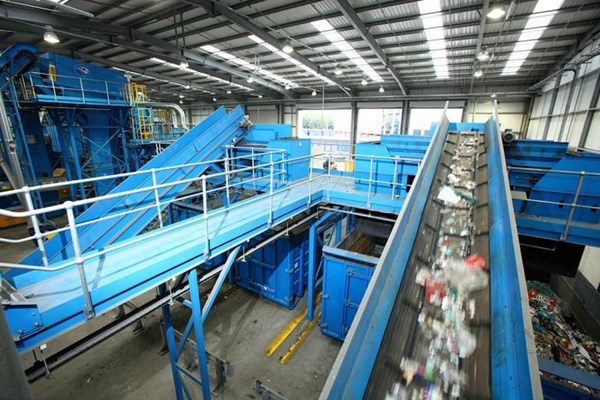 The contracts will run for an initial seven years, with options to extend for a further three, and then five years.

SUEZ will offer residents improvements to their household waste recycling centres and will also recycle a wider range of items, including carpets and mattresses.

There are no changes planned to resident’s household waste and recycling collection services, which will continue to be delivered by the nine borough councils.

Waste services were previously provided by Viridor Laing under a PFI contract with the Greater Manchester Waste Disposal Authority (GMWDA) which was terminated in 2017 over concerns that costs were running out of control.

Cllr Allison Gwynne, Chair of the GMCA Waste and Recycling Committee, said: “We are extremely pleased with the result of the procurement process and are confident that our new partnership with SUEZ will provide opportunities to enable us to increase recycling of household waste which is key to moving towards a more circular economy. This is another step towards making Greater Manchester one of the leading Green city-regions in the UK.”