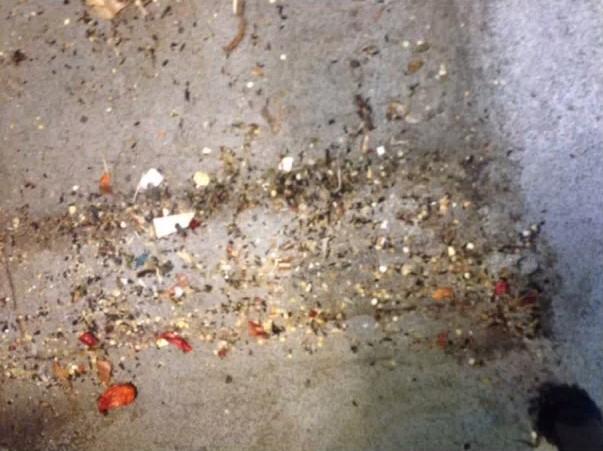 A Chinese restaurant has been hit with fines totalling almost £15,000 after a string of worrying health breaches were discovered.

In September 2017 an Environmental Health Officer from Manchester City Council carried out a routine inspection of Hunan Restaurant, in George Street, central Manchester.

During the inspection the officer uncovered evidence of a significant rodent infestation which had taken hold inside the restaurant. Food and packaging was found to have been gnawed on by mice, as well as mouse droppings being found on work surfaces, on food stock and near food containers.

In addition there was a poor standard of cleanliness in the kitchen, with food building up around equipment, dirty air filters which had not been changed, and unclean hand-contact surfaces and wall coverings.

Extensive pest proofing measures were needed to improve the hygiene of the premises. Access holes for rodents were found in the floor, around pipework and under doors allowing mice unrestricted access to the whole restaurant.

The restaurant pleaded guilty to three breaches of food safety regulations at Manchester Magistrates’ Court earlier this year and was fined £4,000 for each offence, totalling £12,000.
Court costs of £2,870 were also awarded to Manchester City Council.

Following discussions with environmental health officers, the owner of the restaurant agreed to close voluntarily until necessary work had taken place to improve the cleanliness of the premises, and implement effective pest proofing.

In addition all members of staff including the restaurant’s directors were advised and have since undergone training to educate them on correct food hygiene practices.

This work took place between 27 September and 3 October 2017.

Once council officers were satisfied standards had been significantly raised the restaurant was allowed to reopen.

Citizens Advice ‘hotlines’ have been brought into city’s GP surgeries