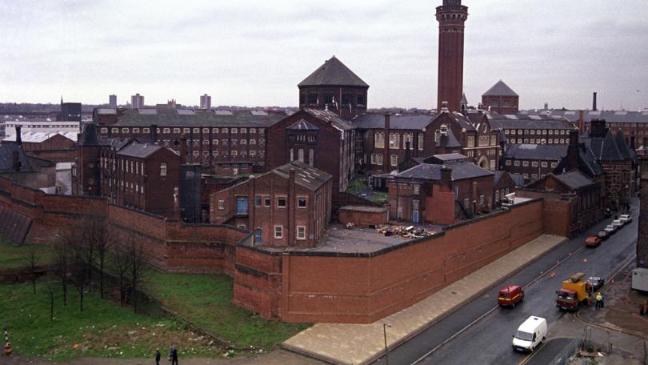 HMP Manchester, better known as Strangeways Prison has been described as a
squalid, vermin-infested, damp environment more reminiscent of Dickensian England in a report out today.

The annual inspection by the Prisons Independent Monitoring Board expressed concerns that that “the Victorian buildings of HMP Manchester do not easily match the modern day aims and ambitions of a 21st Century prison.”

The Inspectors added that they had regularly reported the lack of decent dining accommodation.

“Our belief that no-one should be expected to eat their meals within close proximity to an open toilet as is the case at HMP Manchester, has been acknowledged by successive Ministers who have, nevertheless, pointed out the problems arising from the very nature of the mid to late Victorian buildings. ”

The report also highlighted concerns over staff shortages, the lack of access to Library and Educational resources mainly due to a lift being out of action.

The report also takes aim at the Contractor Amey. saying that the Company takes an unacceptable time to complete necessary repair work. Damaged cells are often taken out of use due to lack of repairs, placing undue pressure on staff to manage prisoners accordingly and Broken windows are commonplace and electrical equipment is left useless due to
totally unnecessary delays by Amey.

It cited the fact that in one wing,16 showers have been sealed off and condemned due to lack of repairs while The main kitchen continuously has a backlog of repairs, creating logistical problems for the staff that expected to produce the required meals on time.