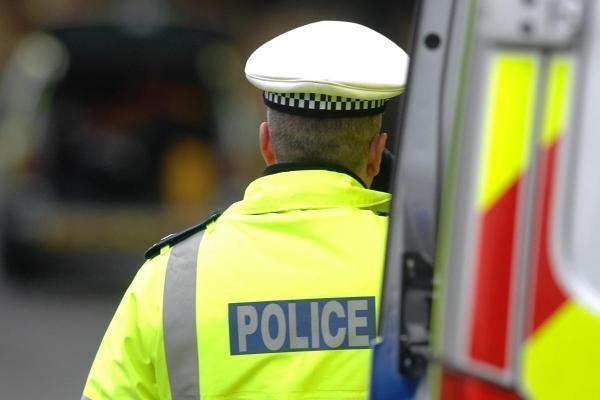 Statistics released by the Home Office show a huge jump of more than a third in the city-region’s recorded crime figures over the past year.

The figures to December 2017 show increases across the majority of crime types including sexual offences and violent crime with overall reported crimes up thirty seven per cent across the twelve months.

The increases were the largest across the country outside of Greater London.

Whilst about half the increase is down to new rules about how crime is recorded, the figures still show a substantial increase in real crimes that affect the public.

GMPChief Constable Ian Hopkins said: “Today’s crime figures show what we have all known for some time – that crime has gone up across all areas of policing.

“While there is no single reason for this, it is true to say that new ways of recording crime and data integrity accounts for around half of this increase.

“We all know that crime is far more complex than in the past, partly due to the internet and digital technology, as well as the changing nature of crime with offences such as online child sexual exploitation and modern slavery – sadly a common occurrence. Our attendance at incidents is getting longer because of the complexity and the necessity to capture information to safeguard people and better record crimes. On average we spend 40 minutes longer at an incident that we did five years ago.

“Alongside this of course we have lost 2,000 police officers in recent years. This means that, for the first time, the public are starting to see and feel the impact of a reduction in numbers in terms of our response times to non-emergency incidents and the level of investigations we can conduct. Quite simply we are having to prioritise those incidents where the greatest harm is caused more than ever before.

“While this is an undoubtedly challenging set of circumstances for us we are working ever more closely with other agencies, voluntary groups and communities  at the local level, to help ensure people receive support from the right service. The reform of our public services across Greater Manchester through better integration is key to reducing crime and keeping our neighbourhoods safe.

“This means we are intervening and supporting vulnerable people and families as early as possible to ensure problems are dealt with before they even reach the emergency services.

Deputy Mayor Bev Hughes said: “These figures should shock anyone who cares about community safety and it is time the Government had a wake-up call. The cuts to policing that the people of Greater Manchester have had to endure are having a real impact on our communities, with police having to make unacceptable decisions about what should be prioritised. It has to stop.

“Greater Manchester has led the way in transforming policing services and improving how community safety and criminal justice partners work together. But we cannot ignore the impact of eight years of real term cuts on a police service that has lost a quarter of its police officers in the face of increasing challenge and demand.