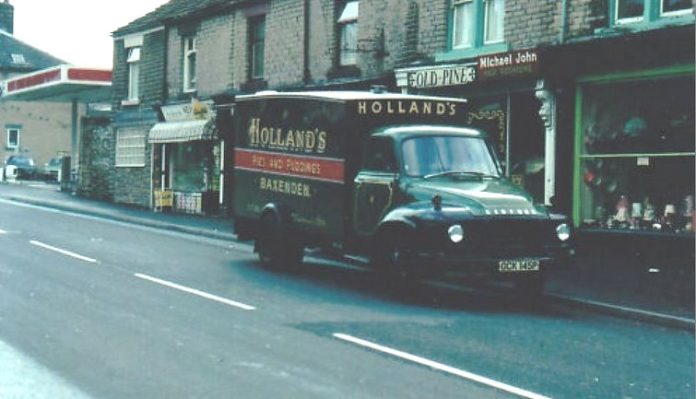 Holland’s Pies is on the lookout for the next Star Baker for the exclusive chance to go behind the scenes in the baker’s development kitchen for the first time ever, alongside its pastry expert and new product development chef Geoff Hughes.

The lucky winner will learn how to make the proper tasty Wyke Farms Mature Cheddar Cheese & Onion pie from scratch with Geoff at Holland’s Pies bakery and learn the step by step process that has gone in to develop this one of a kind collaboration and proper tasty pie.

If that wasn’t enough, Holland’s will also be giving away a year’s supply of the cheesy pies to the winner for them to take home – this really is the Willy Wonka’s golden ticket of the pie world!

All people have to do for a chance to win, is to reply to the competition post on Holland’s Pies Facebook and Twitter accounts with their fondest memories of Holland’s Pies.

Holland’s Pies wealth of knowledge and years of tradition have been used throughout the baking process and combined with Wyke Farms’ generations of cheese-making craft and Grandmother Ivy’s secret Mature Cheddar recipe has enabled a truly, tasty, rich & creamy Mature Cheddar Cheese & Onion pie to be created.

The pies have gone down a storm with consumers since their release, now on shelves in over 400 Asda stores and selected Farmfoods stores nationwide and coming soon to Tesco stores nationwide.

Soccer Aid to Return to Old Trafford this Year

From Holland to Manchester