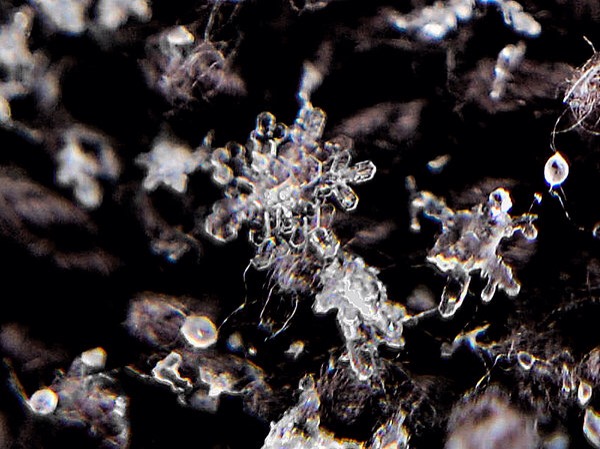 The breakthrough findings, reported in the journal Nature, allow better understanding of the counterintuitive behaviour of water at the molecular scale and are important for development of more efficient technologies including filtration, desalination and distillation.

Water is one of the most familiar and abundant substances on Earth. It exists in many forms, as liquid, vapour and as many as 15 crystal structures of ice, with the commonly found hexagonal ice being singlehandedly responsible for the fascinating variety of snowflakes.

Less noticeable but equally ubiquitous is water at interfaces and confined in microscopic pores. In fact, a few monolayers of water cover every surface around us, even in driest deserts, and fill in every single microscopic crack, for example, those present in rocks.

Yet, very little is known about the structure and behaviour of such microscopic water, especially when it is hidden from the view, in capillaries deep inside a bulk material.

To their surprise, the scientists found small square crystals of ice at room temperature, provided the graphene capillaries were narrow enough, allowing no more than three atomic layers of water. Water molecules formed a square lattice, sitting along evenly spaced neat rows running perpendicular to each other. Such a flat square arrangement is completely uncharacteristic for water whose molecules always form little pyramidal structures inside all the previously known ices.

Using computer simulations, the researchers also attempted to find how common square ice is in nature. The results show that, if the layer of water is thin enough, it should form square ice independently of an exact chemical makeup of confining walls of a nanopore.

Therefore, it is likely that square ice is very common on the molecular scale and present at the tip of every microscopic crack or pore in any material.

Professor Irina Grigorieva, who led the Manchester part of the efforts, commented ‘Scientists tried to understand the structure of water confined within narrow channels for decades but until now it was only possible by computer simulations, and the results often did not agree with each other’.

‘Microscopic cracks, pores, channels are everywhere, and not only on this planet. Knowing that water on a nanoscale behaves so differently from the common bulk water is important for better understanding of materials.’

Sir Andre Geim, who received a Nobel prize for graphene and now co-wrote the paper, said ‘This study was stimulated by our previous observations of ultrafast flow of water through graphene nanocapillaries. We even speculated that this could be due to two-dimensional square ice … but seeing is believing.’

He added ‘Water is probably the most studied substance ever but no one thought that ice could be square. This story shows how much new knowledge remains to be uncovered when one goes down to the nanoscale.’ 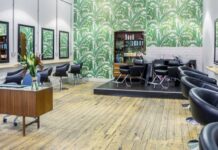 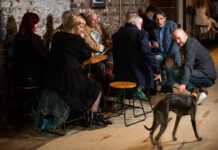 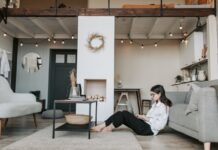 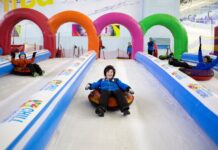 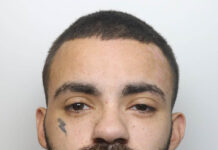 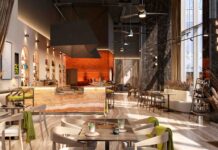 So why do lobsters change colour when cooked?