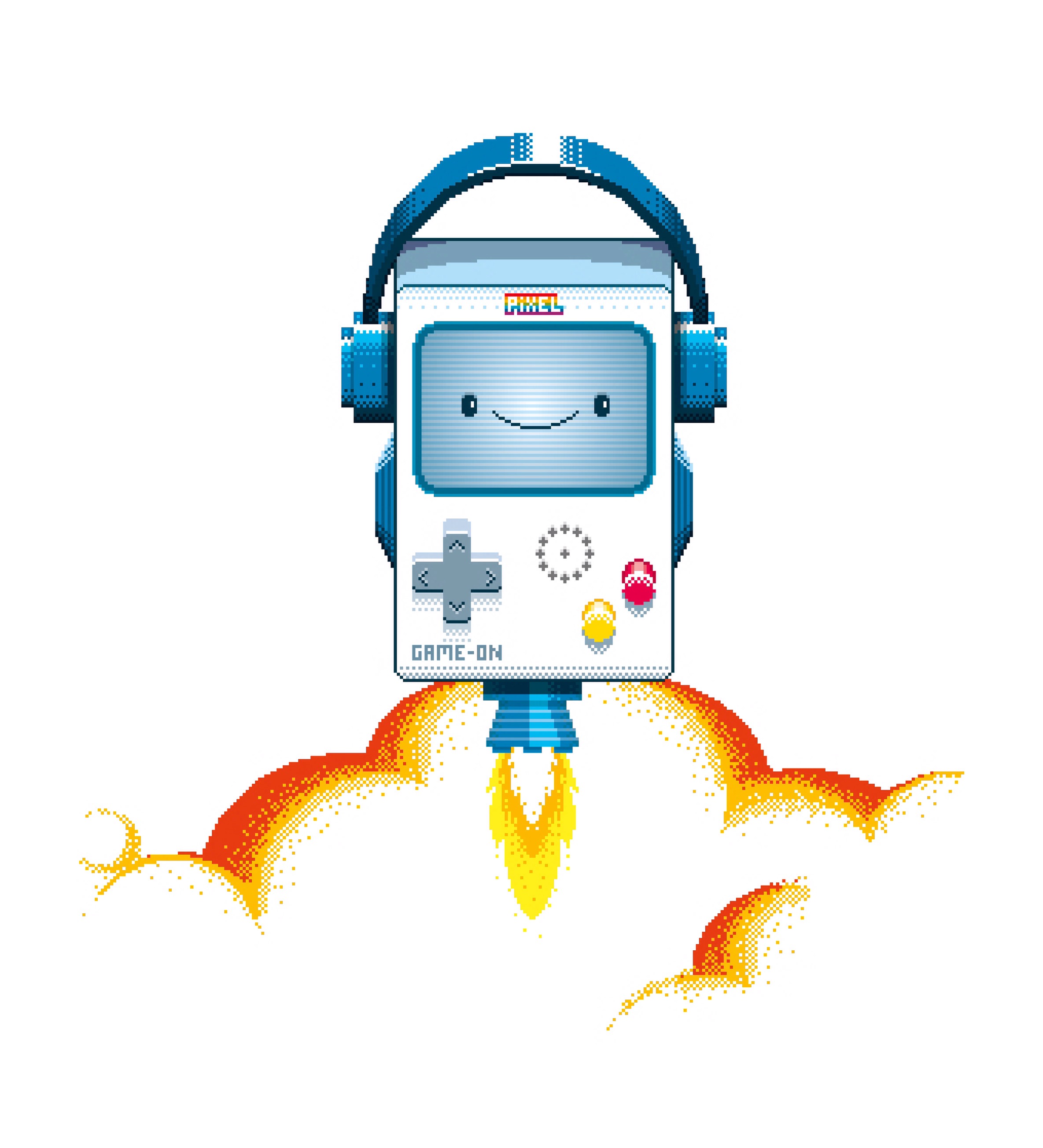 Sunday the 14th June will be this year’s Manchester Day.

Now in its sixth year, this year’s theme will be celebrates the idea that games have influenced and shaped modern Manchester.

This could be a celebration of the city’s sporting prowess; the creation of the world’s first computer, Baby; a nod to the city’s computer game industry and the next generation of coders; or even the Wythenshawe Games’  boxing granny.

So far more than 80 community groups, charities and organisations have signed up to take part.

Cllr Pat Karney, Chair of Manchester Day, said: “Five incredible years have made sure a generation of children look forward to Manchester Day more than their school summer holiday. It’s months in the making for a day of utter imagination, creativity and – what makes this city special – the can-do attitude that refuses to accept the impossible. I can hardly wait!”

From Verona to Hathersage Road as Romeo and Juliet is set to debut at...