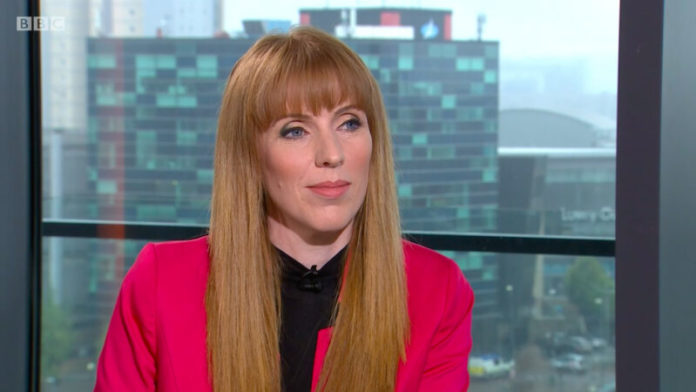 Every adult in Britain would be entitled to up to six years of free education to be announced by Labour today.

At an event in Blackpool, shadow education secretary Angela Rayner will unveil its policy to spend extra £3bn per year to provide free access to vocational learning for adults – which it hopes will reach an extra 300,000 people per year.

Angela Rayner will say that Labour will “throw open the door” for adults to study, “whether they want to change career, are made redundant or didn’t get the qualifications they needed when they were younger.”

The party says its plans are vital to meet the changing nature of industry – ensuring automation doesn’t leave people without work and we have the skills we need to tackle the climate emergency.

Labour’s commitment to lifelong learning is part of our plans for a National Education Service, which will provide cradle-to-grave learning that is free at the point of use.

Labour will provide 30 hours of free childcare to all 2 to 4 year olds, open 1000 new Sure Start centres, cut class sizes for all 5, 6 and 7 year olds, scrap SATs for key stage 1 and 2 and provide free school meals to all primary school children. The party will also scrap university tuition fees, bring back EMA for sixth form students and bring back university maintenance grants.

Britain has a severe skills shortage, particularly in higher technical skills. According to the CBI, two thirds of businesses worry they won’t be able to fill skilled posts. The Conservatives have slashed funding for further education and skills training by 47 per cent and overseen a 25 per cent decline in adults enrolling in education.

New research by the Labour party, published today, has revealed that the number of adults achieving qualification in basic skills has plummeted since 2011. In 2011 there were 633,000 adults achieving a qualification in either English, Maths or ESOL (English for Speakers of Other Languages) but this had fallen by 40 per cent to 418,500 in 2017/18. The number of adults currently learning is at its lowest point since 1996.

Labour Deputy leader Tom Watson to step down as MP