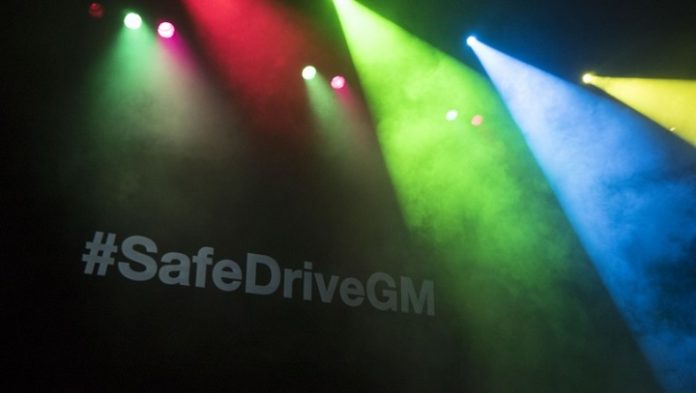 Safe Drive Stay Alive was launched in 2013 by emergency services to help reduce the number of young people killed and seriously injured on our roads. The annual event aims to educate on road safety, challenging unsafe attitudes and behaviours to help positively influence both drivers and passengers alike.

While the number of young people killed or seriously injured on the roads of Greater Manchester has gradually fallen since the project started, they are still over represented in the overall casualty figures. This is especially prevalent during the first year after passing their driving tests. Over the past 12 months, there have been 657 casualty collisions involving young drivers in Greater Manchester alone. And over the past 10 years young driver collisions in GM have resulted in 133 deaths and a further 1,384 people being seriously injured.

This year’s Safe Drive Stay Alive event focuses on the consequences of road accidents and encourages young drivers to think about the life changing impact a split second behind the wheel can have. It aims to educate on shared road responsibility and be a constant reminder that actions not only affect your own life, but also those around you too.

Police, ambulance, fire and rescue and accident and emergency staff provide first-hand accounts of their experiences on scene and seeing the loss and hurt in the loved ones of the casualties they treat. Family members and those personally affected also speak about the long-term immeasurable loss following road fatalities to highlight the wider impact long after accidents occur.

The emotionally engaging performances have been evaluated and found to positively influence attitudes and behaviours as drivers and just as importantly, passengers too. It is an award-winning theatre based education initiative to help young drivers, passengers, parents, education establishments and driving schools. The November 2019 event will see around 9,500 across Greater Manchester attend.

Chief Inspector Matt Bailey-Smith from Greater Manchester Police Road Policing Unit said: “Road safety is at the forefront of our officer’s daily work and they are exposed to dangers on the road every day. Police officers are often first on scene at road collisions and our officers see not only the devastating impact for those involved, but also for the family and friends of the casualties.

“We are proud to play a part in the Safe Drive Stay Alive initiative as we see first-hand the devastating and shocking impact of accidents on our roads. The performances are powerful and thought provoking and we encourage every young person across Greater Manchester to attend.

“The day aims to challenge ways of thinking and behaviours, educating young drivers on the consequences of their decisions behind the wheel and as a passenger too. It’s a great way of educating young people in a way they can really relate to, and hopefully is something that will stay with them for life.”

Area Manager Damian O’Rourke, Greater Manchester Fire and Rescue Service, said: “Our firefighters are called to serious road traffic collisions on a daily basis, and all too often witness the death or life-changing injuries of young people. In many cases collisions could have been avoided had the driver or passengers behaved differently, and taken less risks on the roads.

“Collisions often occur a result of driving too fast, being distracted, drink or drug driving, or not wearing a seatbelt, and by taking more care on the roads can be avoided.

“Safe Drive Stay Alive is a fantastic way for our emergency services to engage with young people as they approach driving age, and demonstrating to them how important it is to keep themselves and their friends’ safe.”

Martin Smith ED Consultant and Greater Manchester Major Trauma Network Lead said: “Salford Royal has been proud to partner the other 999 services in delivering Safe Drive Stay Alive since its inception six years ago. As a Major Trauma Centre we have seen really positive progress in survival outcomes across Greater Manchester but in health prevention is better than cure. Just one less casualty makes it so worthwhile; tragedies of this kind have a massive impact on so many lives.  That is why we continue to support “Safe Drive, Stay Alive” a great initiative that aims to make Greater Manchester a safer, healthier place to live.”

Steven Blears, Paramedic for North West Ambulance Service, said: “We’re extremely proud to be part of this powerful and moving initiative for the sixth year.

“Our ambulance staff has seen all too often how a split second lapse of judgement can destroy lives in an instant. By highlighting to young people the devastating effects of careless driving whilst they’re at an age where they’re just starting out on the road, we hope that they learn vital lessons that will stay with them throughout their lives.

“A little bit of extra care on the road really can be life-saving.”