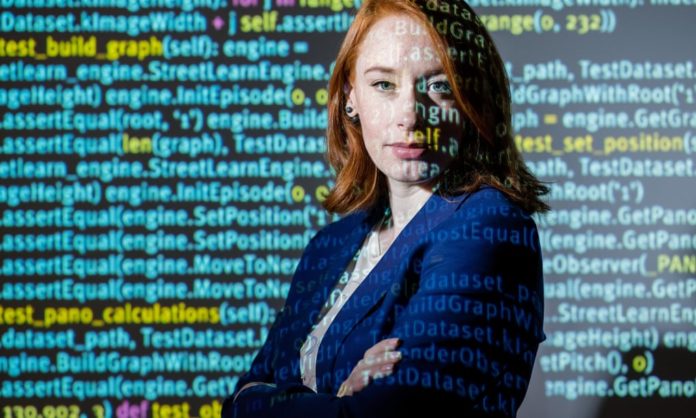 Broadcast a week later during the festive period on BBC Four, the limited-capacity live stream event is being beamed exclusively to Manchester, offering Museum audiences a sneak preview of Dr Fry’s keynote theories before the rest of the country has the chance to catch up.

Having applied mathematical theory to dating and the algorithms of love, Science Museum Group Trustee, Dr Fry appears to present her ideas in the new lecture titled: Secrets and lies: the hidden power of maths.

Set to include explanations of how astonishing miracles can be understood with probability, the phenomena of ‘big data’ dictating many of the trends we follow and why powerful algorithms secretly influence even our most important life choices, Dr Fry’s wide-ranging, evidence-based perspectives reveal the mathematical formulas driving everyday life.

Setting out to decode life’s hidden numbers, Dr Fry’s lecture will propose making more informed choices and separating facts from ‘fake news’. By asking big ethical questions such as: “Are there problems maths shouldn’t be allowed to solve?” and “Do computers have too much control over our lives?” Dr. Fry will set out her case that unwavering faith in numbers may, in fact, lead to disaster.

Dr Hannah Fry said: “I am thrilled that the Science and Industry Museum will be showing the live stream of my lectures in Manchester, one of the UK’s powerhouses of mathematical theory and research. You can watch me in the museum’s Revolution Manchester gallery where there are artefacts relating to Alan Turing who did some of his most creative thinking in Manchester and a working replica of “Baby” the world’s first stored-program computer, made in Manchester with original parts.”

Following a successful pilot in just five venues last year, the 2019 lecture series will now be shown at 20 locations throughout the country, however it is the Science and Industry Museum in Manchester that stands as the only venue screening Dr Fry’s lecture, taking place as the last in the series.

“My colleagues and I at the Science and Industry Museum are thrilled to bring the Royal Institution Christmas Lecture back to Manchester for another year, and even prouder to be the venue chosen to show Dr Fry’s fascinating lecture. We’re expecting tickets to fly out, especially with people coming back to us after enjoying a special, festive atmosphere with us during last December’s pilot screening. How maths can be such a fascinating topic for discussion amongst non-mathematicians is down to the engaging personality fronting it and Dr Hannah Fry is a leader in her field. It will be a lecture that alters our view of the world we’re living in and where we place our trust.”

Tickets for the event are available exclusively from the Science and Industry Museum; Manchester at https://my.scienceandindustrymuseum.org.uk priced at £3 for young people aged 11+ and £6 for over 18s with complimentary tickets available for carers. 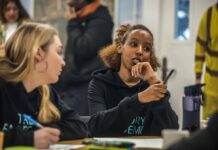