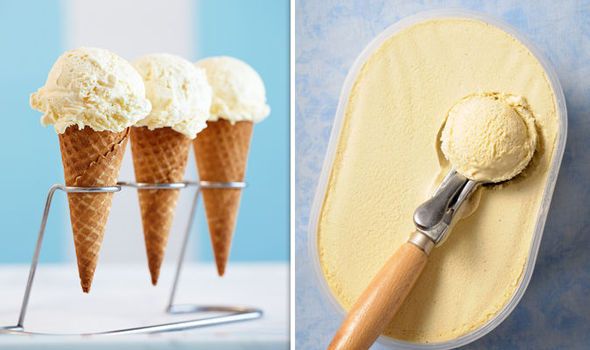 With Vanilla now costing more per pound than silver, ice cream companies are feeling the pinch.

At $600 a kilo, it is now the second most expensive spice in the world second only to saffron.It has always been expensive to the labour intensive way that it needs to be harvested, being derived from the vanilla orchid flower.

It takes four years for vanilla orchids to reach maturation, meaning it’s not a crop that can be grown quickly.

Combined with the fact that the island nation is under political unrest, with reports of riots commonplace, which has been affecting the supply and transportation of the country’s main export.

And it is not just ice cream that could be affected as vanilla pods are used in other food items such as cakes and soft drinks, as well as other items such as perfumes.

Vanilla prices went up in the 80s so food companies started making fake vanilla, which meant demand for the real stuff dropped and lots of farmers left the business.

Cleo from small ice cream manufacturer Smugbury’s confirmed to the BBC that her company was struggling with the rising prices. “We’ve had to absorb the price of the vanilla costs so that everyone can continue enjoying vanilla ice cream,” she said. “If the price continues to go up then we will have to do a bit of number crunching and look at where we can take that as a business.”

But help is at hand according to the Economist.As prices rise, farmers are once again planting the crop and by next year, they say, a lot more mature plants will be ready for harvesting 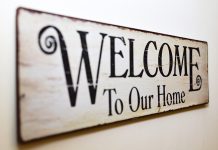 From Plumbing 101 to Choosing Colour Palettes; Household Tips for New Homeowners in Manchester 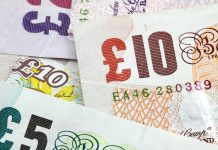 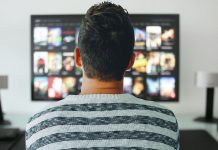 Access to Free Entertainment at Home: How To Install an Indoor TV Aerial 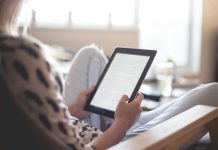 Millennials could be the fattest generation yet says researchers

Two thirds of the population believe British society is becoming less civilised than it...