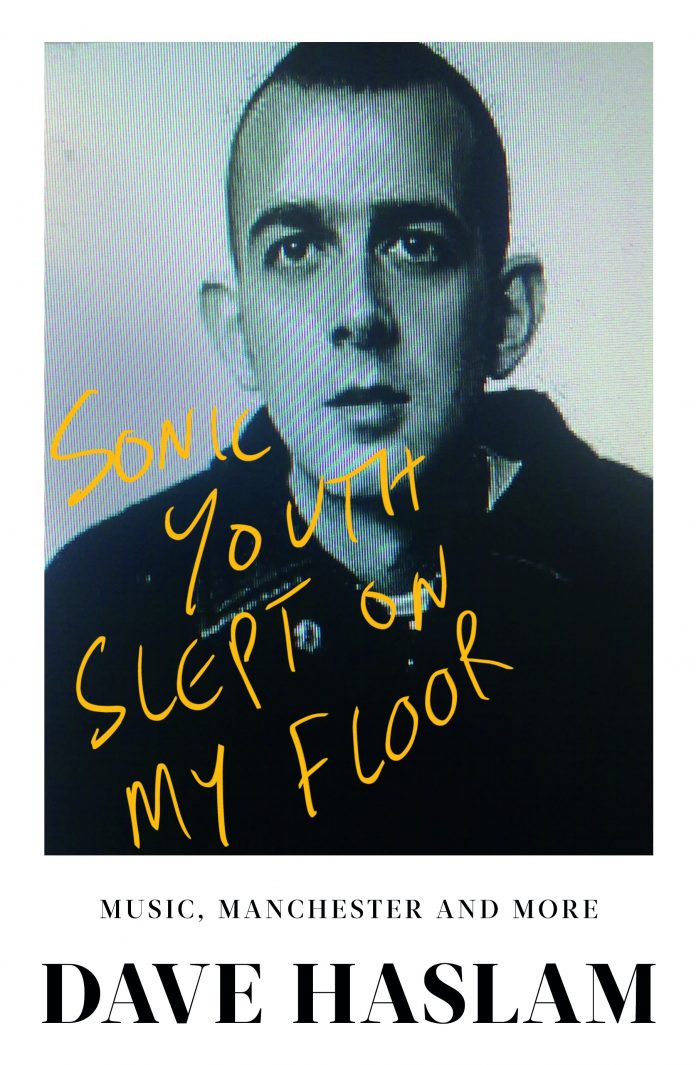 Manchester writer and former Hacienda DJ Dave Haslam has announced that he will be publishing a book which will be a memoir of his life and work in some of the most interesting corners of contemporary culture.

In the late 1970s, a teenage John Peel listener and Joy Division fan, Haslam’s face was pressed against a window, looking out at a world of music, books, ideas. In 2017, four decades later, he finds himself in the middle of that world, collaborating with New Order on a series of five shows in Manchester.

Haslam builds a rich context to the story of those decades; a definitive portrait of Manchester as a music city; the impact of life-shaking events (from the nightmare of the Yorkshire Ripper to the shock of the Manchester Arena terror attack); and how music has soundtracked his life, his times, his generation.

Evil Blizzard and The Lovely Eggs are two additions to the Louder Than Words...