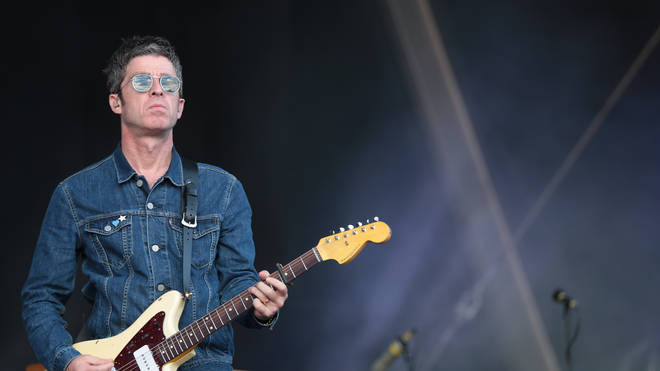 Noel’s note also features some much-loved iconography from Manchester, along with a few hidden images that I hope will swell a sense of regional pride in your readers, as if having the Burnage-born Gallagher in pride of place was not enough. 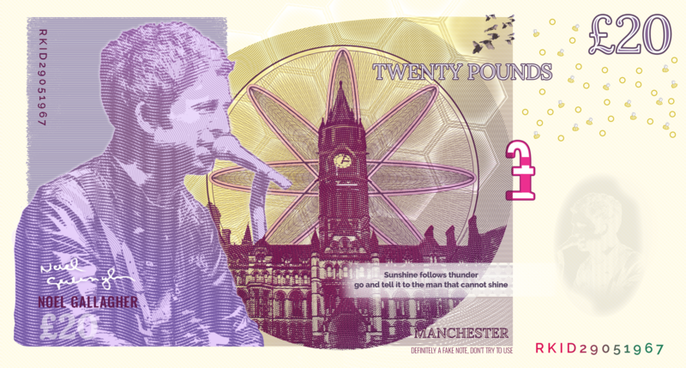 The Great British Bank Notes series re-imagines £20 notes, illustrating what it would look like if the country had a currency that was representative of some of the biggest cities in the UK.

The five notes feature some of Britain’s best-known creatives, athletes, and icons, as well as including imagery from the home city.

New work for the ‘lockdown age’: UK-wide, £30k commission call-out by The Lowry