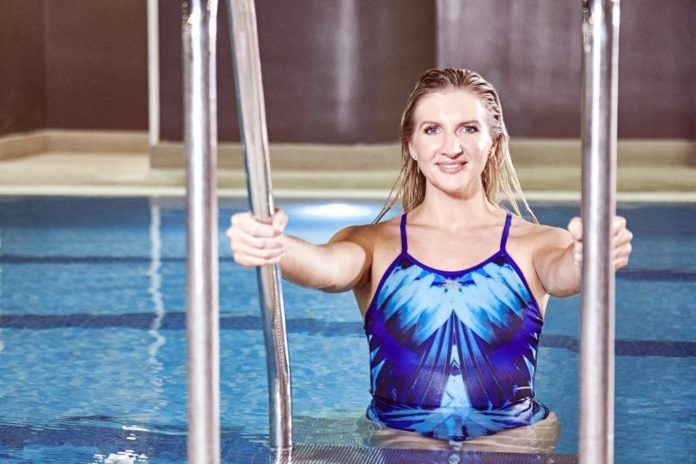 A raft of sports stars will appear at The Manchester Sporting Club (MSC) over the next few months with Women in Football, Brunch with Becky Adlington & Dinner with Phil ‘The Power’ Taylor all scheduled in the MSC diary.

Following on from this Rebecca Adlington will then head to Manchester for a brunch event on 5th November discussing her glittering swimming career.

December 4th will see dinner and dart throwing with Phil ‘The Power’ Taylor who will be the guest star at an exclusive dinner at Manchester Hall.

Ian Stafford, founder of the Sporting Club said: “We’re really looking forward to what promises to be such a memorable end to the year at The Manchester Sporting Club and we’re excited to welcome so many incredible sports stars to the club.”

“We are delighted that we are able to attract so many Sporting Legends into MSC and look forward to continuing with these events into the new year”.

The Manchester Sporting Club launched in June 2018 at Manchester Hall and is the only private networking club in the region. MSC has welcomed a host of stars over the last year including Michael Carrick, Harry Redknapp, Mayor of Greater Manchester Andy Burnham, Frank Bruno and David ‘Bumble’ Lloyd who have all discussed their careers and their plans for the coming years.

Ian further added, “All guests will gain a unique insight into these sporting stars’ lives, whether it’s behind the scenes of the football pitch on our Women In Football Evening or throwing darts with Phil ‘The Power’ Taylor.  We are looking forward to adding these stars to an already impressive portfolio here at The Sporting Club”.

Tickets for these events can be purchased through The Manchester Sporting Club website. Tickets prices vary for each event.

There’s A Drive-In Cinema Coming To Manchester Next Week!