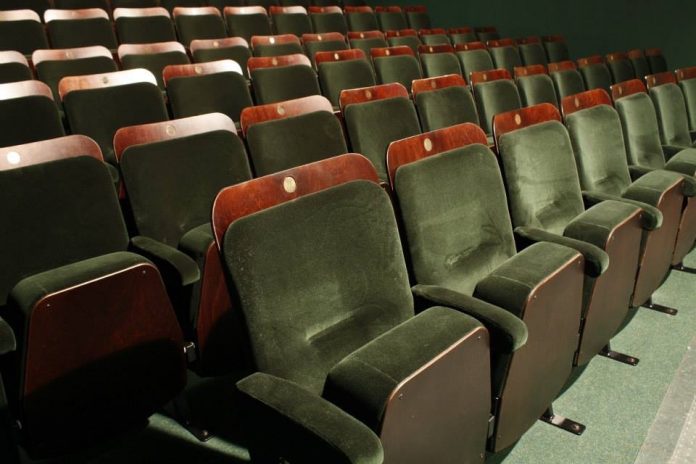 The Season opens on 21 – 29 September with a double bill of spoof comedies. Sunset by Jerome K Jerome was the first play to be performed by the Lyceum Players 90 years ago. It
has been coupled with another one-act short, The Real Inspector by Tom Stoppard, promising a night of fun and laughter.

From 23 November – 1 December, a gentle comedy Heroes, translated by Tom Stoppard from the original French of by Gérald Sibleyras sees three war veterans at
the end of their lives plotting to escape from the confines of their nursing home.

2019 opens with Mom’s Gift by Phil Olson playing from 1 –9 February. A ghostly encounter between Mom and her daughter finds the two trying to figure out what good deed
spirit Mom has to perform in order to gain her wings. An unexpected twist gives a whole new perspective to this American play.

Play by Colin Smith, who has written a number of plays for other companies, brings together the themes of celebration, commemoration of WW1 and the beginnings of the Lyceum itself.

And finally, the Season ends with a play about a birthday party. Alan Ayckboun’s classic The Time of my Life (7 – 15 June) is a family birthday party which descends into chaos as a toast to ‘happy times’ turns prophetically and hilariously wrong.

Season Tickets are on sale from 13 August for only £8 per ticket, saving £1 each on full price seats.
Tickets for individual productions go on sale on 27 August. To buy Season Tickets, go to the website (lyceumtheatre.org.uk) and download a booking form.

Has your dog got what it takes to star in Legally Blonde the Musical?