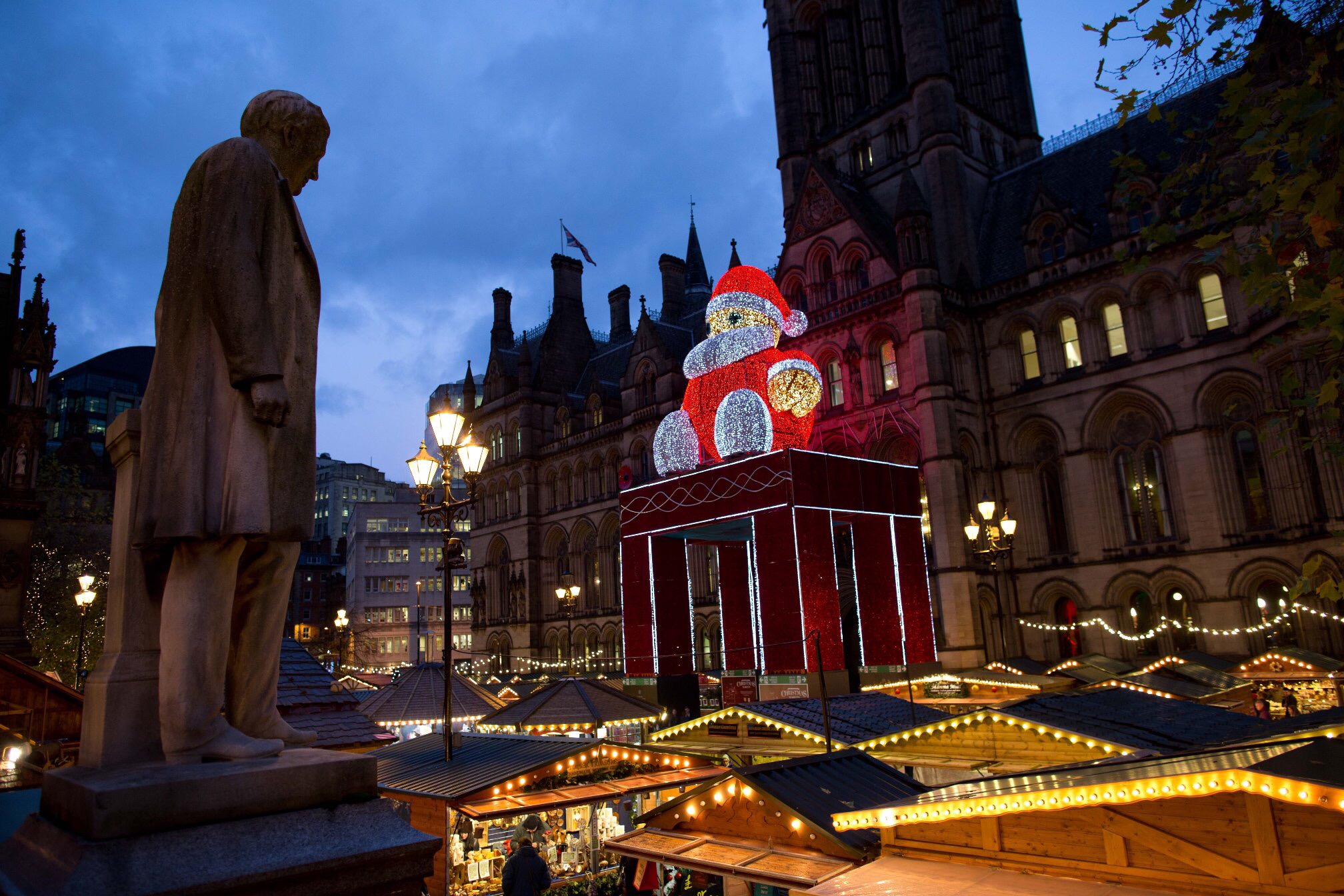 Manchester’s gothic past will be the theme for National Trust Christmas guided walks in the city this week.

“I’ve woven a gothic theme into the Christmas walks as it’s a side of Manchester’s history not often explored. Manchester was at the heart of the
Industrial Revolution, and during the city’s boom time Charles Dickens visited on several occasions.

He was not here only on business but to visit his sister who lived just outside the city centre in Ardwick.

The city’s dark streets and smoke stained chimneys are said to have inspired many of his novels which are laced with a dark gothic atmosphere. However we’ll be looking at the ghosts in perhaps his most famous work, ‘A Christmas Carol’ to see if the source has roots going back much further in time than simply relating to the start of the festive holiday season.

As part of our exploration of a ‘Gothic’ Christmas we’ll be looking at the buildings Dickens would have visited including libraries and societies he would have known and which are still in existence today.

We’ll hear about Manchester Guardian accounts of the city’s markets and celebrations on Christmas Eve during the Victorian era. Today’s Christmas markets draw thousands of people but that’s no different to a century ago when the markets of Shudwell drew enormous crowds, amongst whom were the criminals of the city and one very determined detective!

I’ll also be looking at other traditions of the city stemming from its bleak slums around Deansgate through to the reinterpretation of
Christmas by Women’s Rights activists.”

You can join Hayley on her two Christmas walks which take place on Friday 12 and Saturday 13 December at 1pm. Walks last around an hour and as numbers are limited, to reserve your place e mail Hayley.Flynn1@nationaltrust.org.uk
Tickets are £3, National Trust members free. Walks begin in St Peter’s Square next to the red telephone boxes.

Start The Swedish Way with Rekorderlig in Spinningfields

Manchester Soul Festival is returning to the Printworks again