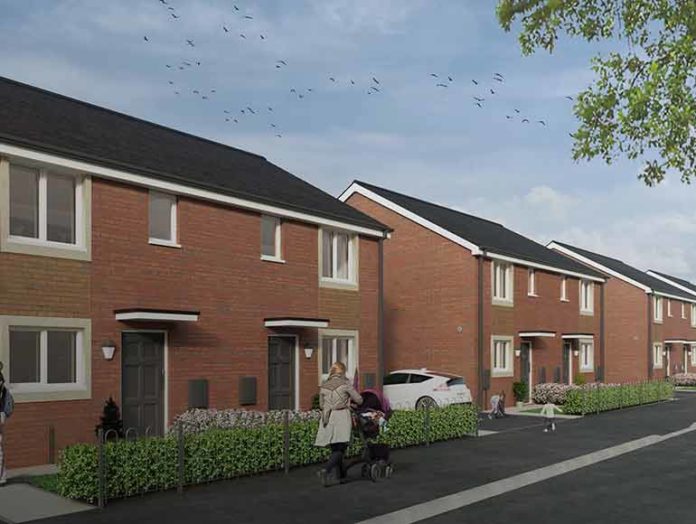 The land at Blackrock Street in east Manchester sits aside One Manchester’s major Grey Mare Lane regeneration project area, and will be disposed of by the Council on a long-term lease.

The City Council-owned land can accommodate between 22 and 25 two and three bed social homes to be managed by One Manchester as part of the first phase of the project, that will help build early momentum for the scheme.

Last month, the Council’s executive approved a report setting out Manchester’s ambitious target to deliver 32,000 new homes up to 2025, with at least twenty per cent to be affordable to Manchester people.

Funding for the Blackrock Street site had been obtained by One Manchester with the intention of starting on site in the spring of 2020, pending the approval of a planning application for the development.

Cllr Suzanne Richards, Manchester City Council’s executive member for housing and regeneration, said: “We need more affordable housing in Manchester and in order to build the numbers needed we must work  in partnership with our social landlords. Using Council land to support development helps to enable high-quality affordable homes to meet this demand.

“This scheme with One Manchester will deliver up to 25 new family homes for social rent whilst unlocking much needed regeneration benefits for the wider community.